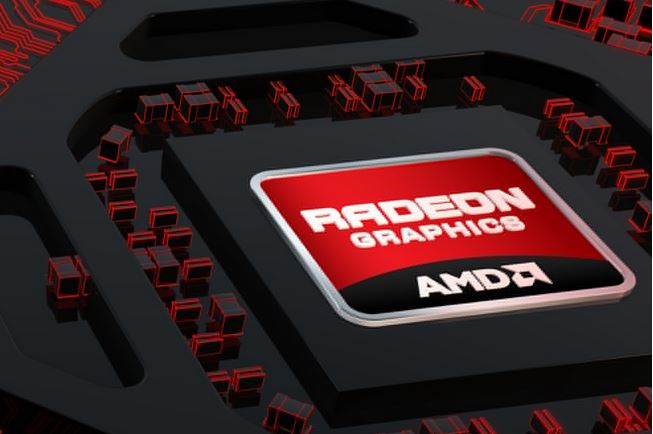 AMD on Oct. 21 put forth a new embedded processor line that is sort of versatile, to say the least: It can run everything from medical imaging applications to 4K video slot machines — and plenty of other things in between.

The Gen 2 R-series chips, introduced at a media event in San Francisco, also can be used for portable ultrasound devices, video arcade machines, digital and retail signage, media storage and communications and networking — among many other use cases.

Here are some of the key specs: