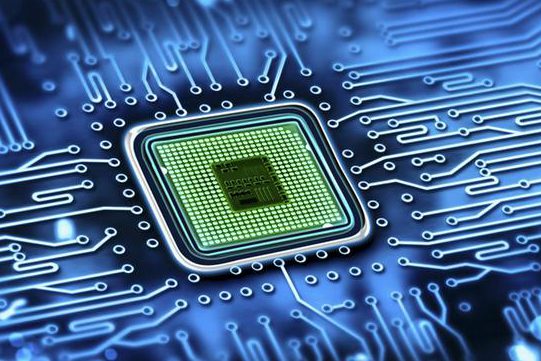 Intel, Samsung, Qualcomm, Micron and a list of other companies now have a more powerful, reformed competitor in the semiconductor market.

In a merger of two top-20 chip market leaders, Netherlands-based NXP Semiconductors on March 2 said it will acquire Freescale Semiconductor in a deal that would create a processor-making giant with combined revenue of more than $10 billion per year.

Under the terms of the agreement, Freescale shareholders will receive $6.25 in cash and 35 percent of an NXP common share for each Freescale common share held. The purchase price implies a total equity value for Freescale of about $12 billion, the companies said.

To put the semiconductor market changes into perspective, leader Intel has about 15 percent market share with about $50 billion per year in revenue. No. 2 Samsung has about 11 percent of the market at $35 billion.

The NXP-Freescale merger will create a top 10 company that will rank ahead of such well-known names as Broadcom, Texas Instruments, Advanced Micro Devices, Sony, Nvidia and STMicroelectronics. The market cap of the new company will amount to about $40 billion.

The deal, announced late on Sunday and first reported by Reuters, will make NXP-Freescale the industry leader within the auto and industrial semiconductor segments.

With the IT-in-automobile segment on a clear upward swing as more and more cars come online, the merger is good news for NXP and Freescale investors.

Freescale also has its chips in consumer products, including Amazon’s Kindle e-reader.