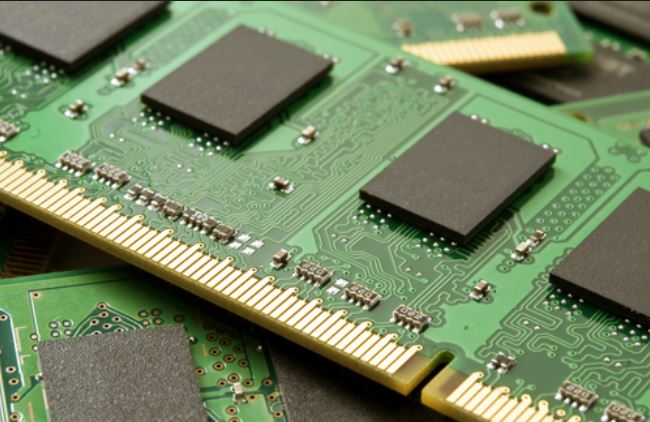 The spiraling-up need for applications of all kinds that use artificial intelligence or machine learning is sending alarms to foundational IT product suppliers.

The high-end solid-state memory is used for a range of applications that include not only artificial intelligence but high-performance computing, advanced graphics, network systems and enterprise servers.

In anticipating the upswing in market demand, Samsung said believes that its volume production of the 8GB HBM2 will cover more than 50 percent of its HBM2 production by the first half of next year.

Samsung’s 8GB HBM2 is known within the industry to deliver a high level of DRAM performance, reliability and energy efficiency. Among the HBM2 and TSV (Through Silicon Via) technologies that were utilized for the latest DRAM solution, more than 850 of them have been submitted for patents or already patented.

The 8GB HBM2 consists of eight 8-gigabit HBM2 dies and a buffer die at the bottom of the stack, which are all vertically interconnected by TSVs and microbumps. With each die containing more than 5,000 TSVs, a single Samsung 8GB HBM2 package has more than 40,000 TSVs.

The utilization of so many TSVs, including spares, ensures high performance, by enabling data paths to be switched to different TSVs when a delay in data transmission occurs.

The HBM2 is also designed to prevent overheating beyond certain temperature to guarantee high reliability.

“By increasing production of the industry’s only 8GB HBM2 solution now available, we are aiming to ensure that global IT system manufacturers have sufficient supply for timely development of new and upgraded systems,” said Jaesoo Han, Samsung’s Executive Vice-President of Memory Sales and Marketing team.