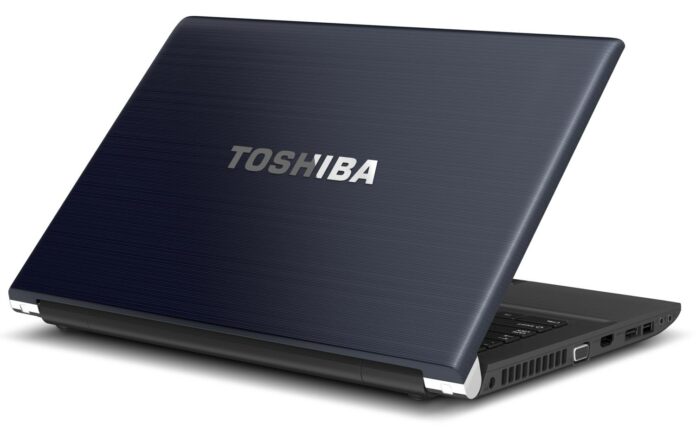 Toshiba, which makes a pretty good notebook PC but couldn’t compete successfully enough against the Apples, HPs and Lenovos of the world, is giving up that business.

Sharp revealed June 5 that it is acquiring the Japanese personal computer business for a mere $36 million. Besides the fact that it’s essentially a bargain-basement deal that will barely make a mark on the company’s bottom line, there are some good reasons why Sharp is doing this.

Sharp had closed its own PC business previously when it was strapped for cash five years ago, but this new deal is likely connected with the continued growth of Foxconn Technology Group, according to WitsView, a division of market analyst TrendForce.

Sharp’s expansion into notebook markets lines up with Foxconn Group’s internet and industrial-focused vision and will allow Foxconn Group to cut into the ecosystem of notebook OEMs, TrendForce said in a media advisory.

China’s Foxconn is one of the largest original equipment manufacturers of personal connected devices, such as the iPhone and Apple notebooks, in the world.

Toshiba’s performance in the notebook market hasn’t been trivial. Its shipments to retailers reached 17.5 million units in 2011, amassing a market share of 8.8 percent. However, with the saturation of notebook market, Toshiba lost the price competition to most of its rivals, TrendForce said. Its shipments fell to less than 1 million units in 2017, and market share dropped to 0.6 percent.

However, as an established Japanese brand, Toshiba still occupies a place in commercial and European markets despite of its decreasing shipments. Its reputation for high quality may be part of Sharp’s motive for this deal, TrendForce said.

In fact, Sharp used to be inactive in the notebook market, so the acquisition is likely to be related to Foxconn Group’s strategic deployment, TrendForce said. Foxconn Group has previously listed its subsidiary, Foxconn Industrial Internet Co. Ltd (FII), as the key in the group’s ambition to compete as its own entity in internet-focused businesses.

The integration with the traditional notebook industry may not seem very unusual, but because 5G connectivity is about to impact the internet world, the deal may trigger potential changes in the market, TrendForce said.

In another important market, Sharp’s television business recorded outstanding shipment performance in 2017 with the support from Foxconn Group, so it is worth observing whether the situation will be the same for Toshiba after being acquired.