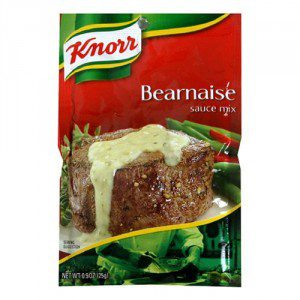 I want to get caught up on a couple of topics I’ve discussed recently; it’s been a busy week here at Chez Peej, despite (or because of) the recent Independence Day holiday.

First is the forthcoming release of Mac OS X Lion, where my greatest complaint was Apple’s decision to make the operating system available only through download. As it turns out, I’m only going to be eating a little bit of crow, so I don’t think I’ll need to heat up the leftover bearnaise for this one.

I learned this weekend that the installer package for Lion has included a disk image all along. Props to Richard Austin of BlogChampion, for giving up the goods, and providing a couple of tutorials on how to get at them.

I suppose I could have figured this out myself by enrolling in Apple’s developer program and digging around in the installer package as Mr. Austin did. But I have an ethical problem with that, given the blanket NDA that goes along with being any vendor’s authorized developer.

(On the other hand, Apple could have simply said from the beginning, “Here’s how to make an offline installer.” But that would require the company to actually acknowledge criticism, which it only seems to do when the New York Times and the U.S. Senate get involved.)

The release of a Golden Master at the start of the holiday weekend means that we’re getting close to the “finish lion.” Although I remember when that term meant that the software was frozen for release to manufacturing, Apple’s new definition of “gold master” seems to be “We think we’re done, but please check our work, because we’ve been wrong before.”

My second update concerns Apple’s Thunderbolt cable. Now that iFixit has performed its ritual teardown, the world knows that the cable is in fact a smart one that contains electronics designed to optimize data transfer. This is a BFD in my book, because it means that, for once, I won’t leave the Apple store at Stockton and Market feeling like I should have been patient and ordered from Monoprice.