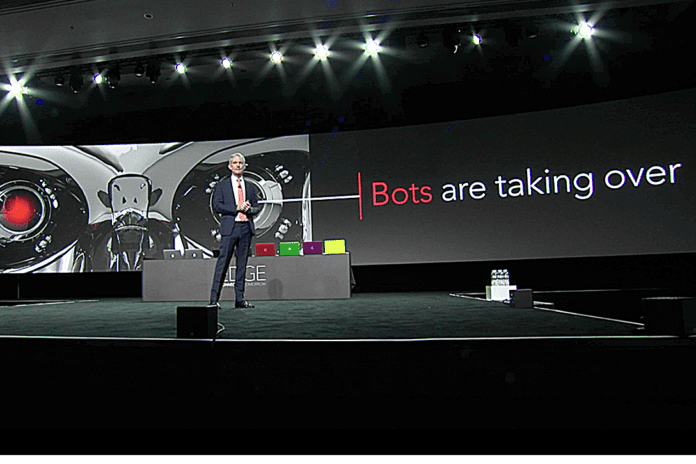 Among the most common type of attacks that hit the Akamai platform on a daily basis is one known as credential stuffing. In such an attack, automated bots aim to reuse passwords and credentials harvested from other sites and data breaches to exploit new systems.

While Kona is able to filter out some attack types, Leighton said many modern attackers use traffic that appears on the surface to be normal. That’s why there is a need for the Bot Manager technology.

“Account hacking is a huge problem. Across our platform we’re now seeing that approximately two-thirds of log-in attempts are actually malicious,” he said. “The bots are getting really good at getting past traditional defenses.”

“Since the acquisition, the Cyberfend data scientist team has continued evolving the original detections with access to a greater breadth and variety of customer traffic, including bot traffic, afforded by the Akamai customer base,” Josh Shaul, vice president of web security product management at Akamai, told eWEEK.

Integrating Cyberfend with Bot Manager Premier means that Akamai can now deploy the credential abuse protection capabilities on the Akamai platform as part of the overall delivery of the protected website, he said.

“While this sounds minor, it actually makes it significantly easier for customers to consume this technology,” Shaul said.

The original Cyberfend technology required users to make changes to their applications to integrate the JavaScript-based detections. With Bot Manager Premier, the detection capabilities can be injected at the Akamai Edge while delivering the website without requiring any application changes, he said.

The underlying infrastructure that enables Bot Manager Premier includes the use of custom algorithms with both supervised and unsupervised machine learning. Akamai is also providing a mobile software development kit (SDK) to enable developers to benefit from the Bot Manager service.

“The mobile SDK allows customers to bake the data collection component of Bot Manager Premier’s behavior anomaly analysis detections into their mobile app,” Shaul said. “Once compiled, the mobile app essentially calls the SDK to collect the behavioral telemetry from the mobile device before sending it to Akamai to analyze.”

With its DDoS mitigation, Kona WAF and Bot Defender services, Akamai is trying to do its part to help organizations stay safe on the internet, though it is an increasingly challenging environment.