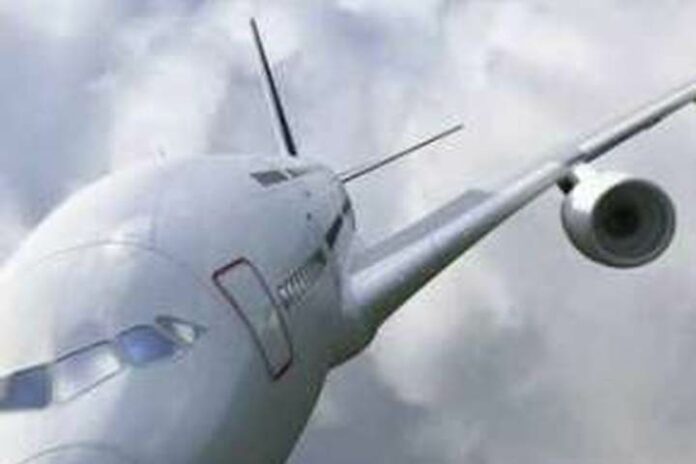 LAS VEGAS—Multiple systems on modern airliners are potentially at risk from a series of vulnerabilities that are being publicly discussed here at Black Hat USA and Defcon by researchers from IOActive.

The vulnerabilities expose what IOActive sees as supply chain risks, where an embedded software technology puts a larger platform at risk. Researcher Ruben Santamarta will provide full details on multiple satellite communications system vulnerabilities in a talk on Aug. 8 at Black Hat while his colleague Josep Rodriguez will detail embedded system flaws in airlines on Aug. 12 at Defcon.

In an interview with eWEEK ahead of the talks, Rodriguez said that in his research he looked at the underlying operating system in certain WiFi access points used in different industries, including airlines for in-flight WiFi. Rodriquez said he found multiple vulnerabilities in the operating system that could have exposed users to risk.

WiNG OS is the embedded operating system that Rodriguez looked at. It was created by Motorola and is now developed by Extreme Networks. Also at risk was the Medium Independent Tunnel (MINT) protocol, which is used in WiNG OS. The vulnerabilities discovered by Rodriguez include denial of service and potential code execution.

IOActive disclosed the flaws to Extreme Networks earlier this year, and they have already been patched.

While the vulnerabilities that Rodriguez found required an attacker to have local access to a vulnerable system, Santamarta’s research looked at the potential of vulnerabilities in satellite communications systems used to connect to airlines. IOActive is not releasing full details on the impacted SATCOM vendors until the time of the talk, as disclosure and patching are ongoing.

Santamarta has presented on airline security at prior Black Hat events, including a 2014 session warning of satellite communications issues that the U.S. government later validated as being a risk to airlines.

In his 2018 talk, Santamarta will detail how some of the risks he warned about in 2014 as being theoretical are now practical. In this year’s talk, he will outline how an attacker on the ground can take limited control of satellite communication equipment that is running on in-flight aircraft. In his research, Santamarta said that although he could get access to some in-flight systems, he did not get access to any avionics systems for flight control or safety.

Among the vulnerabilities that he discovered were hidden backdoors that enabled remote access. Of particular note is that Santamarta found hundreds of vulnerable devices that were publicly connected to the internet.

The backdoors were part of the embedded operating system that is used in the satellite communications system. Santamarta said that the backdoors were not intended to be malicious but rather were likely put in place during a development phase. The embedded vendor provides a software development kit (SDK) to vendors to build devices, enabling customizations, he said.

Overall, the two researchers emphasized that it’s important for all sectors to be aware of supply chain risks and look at the security of embedded operating systems that could potentially have flaws.