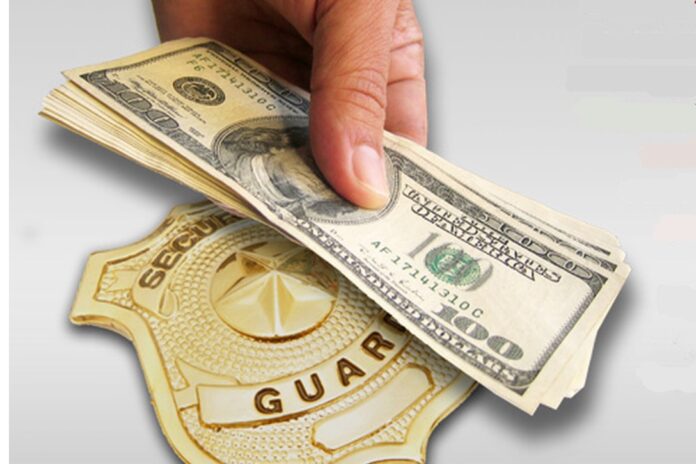 January 2018 has emerged to become a banner month for cyber-security acquisitions, with at least 10 acquisitions announced so far, four of which were announced between Jan. 22 and 25. Cisco continued the trend on Jan. 24 by announcing its intention to acquire privately-held server security startup Skyport.

Financial terms of Cisco’s Skyport acquisition are not being publicly disclosed. A Cisco spokesperson told eWEEK that the deal is expected to close in Cisco’s 2018 fiscal third quarter. However,  a Cisco spokesperson said the company doesn’t plan to continue marketing the existing Skyport System server security products.

Skyport is a company that eWEEK has been tracking since April 2015, when the company announced its Series B round of funding that brought in $30 million. The company added a $30 Million Series C round in March 2016 and has obtained total venture funding of approximately $67 million. The fact that financial terms of the Cisco acquisition are not being made public, means that the deal is not material to Cisco’s earnings and the acquisition cost doesn’t have to be disclosed.

It was in May 2015 that Skyport officially emerged from its stealth mode, revealing its products and strategic direction. The core product platform was the SkySecure Server, which is a physical server platform that provides an end-to-end set of security guarantees. It’s the Linux-based SkySecure Server platform tied into the SkySecure Center service that further validates the integrity of firmware, BIOS, software and cryptography.

The ability to provide end-to-end assurance for server and software security integrity is critically important in the modern threat environment. The fact that Skyport did not succeed on its own as an independent entity, should not be seen as a failure of its technology, but rather of how difficult it can be to actually sell security technologies in a market loaded with robust competition.

As a much larger and diversified company, Cisco should be able to make use of Skyport’s innovations in its data center products, including the UCS server portfolio.

A Month of Acquisitions

“Resolving which threats to assess in the avalanche of alerts and how to quickly resolve them is a challenging enough problem in traditional IT environments,” Ramin Sayar, CEO of Sumo Logic stated. “The FactorChain acquisition accelerates our vision of a new model that converges operations and security in the cloud and provides innovative solutions to persistent challenges in investigation workflows at cloud scale.”

Not every cyber-security startup is on a path to become a successful independent company and despite ongoing security challenges, actually selling security and making money is a difficult task. For the cyber-security market, January 2018 so far has been an unparalleled period of startup acquisitions and January isn’t even over yet.