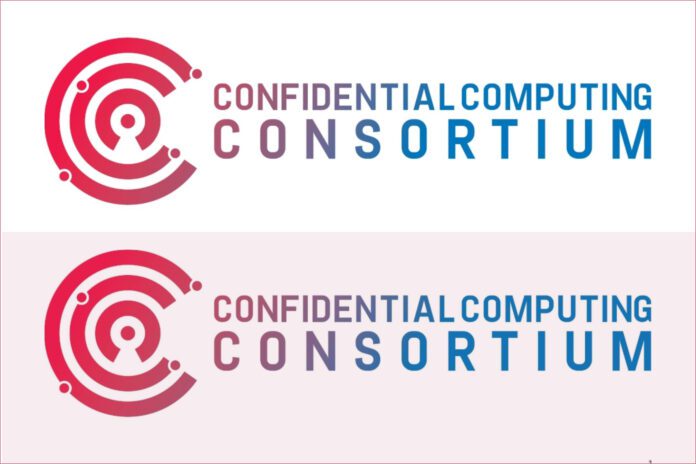 What, in fact, is confidential computing?

How does one secure “data in use”? Think of it as a logical next step beyond conventional solutions, like encrypting data when it is at rest (in storage environments) and in transit (being moved across networks). In essence, the Confidential Computing Consortium aims to improve methodologies for keeping data continuously encrypted, including when it is being processed in memory for business applications and processes. Doing so keeps sensitive or valuable data from being exposed to the rest of the system (and possible intruders) while offering users greater security, transparency and control.

Most people don’t know that there is no way to secure data inside in-memory databases such as SAP HANA, Redis, Couchbase, VoltDB, Oracle In-MemoryDB, MemSQL and others. The data inside must already be encrypted in order to secure it, and that presents another set of problems for administrators that requires another article to explain.

Since its launch, consortium members have continued their work on confidential computing technologies, and the group has attracted new members, including Accenture, AMD, Facebook and Nvidia.

Here are some of the world leaders and what they offer in this important new segment.

Value proposition for potential buyers: While it’s great to see vendors cooperating on the development of important new technologies, IBM was developing and delivering confidential computing solutions and services long before the group effort was announced. A company blog by Rohit Badlaney, Vice-President of IBM Z Hybrid Cloud, and Hillary Hunter, Vice-President and CTO of IBM Cloud, discusses those efforts, as well as recent advances in some detail. For example, the pair noted that the company announced its first confidential computing capabilities in March 2018 at its annual Think conference with the launch of Hyper Protect Services.

Since then, the huge corporation has been very instrumental in the development of the consortium. Here are some specifics:

Who uses it: SMBs to large enterprises
How it works: Options for subscription cloud services, physical on-premises services

Value proposition for potential buyers: Microsoft has been working on confidential computing even longer, since 2013. Seven years in development, Azure Confidential Computing addresses that lingering weakness in data processing systems that hackers and malware coders can exploit to breach private data. Although organizations can use encryption that protects data at rest and in transit, along with a variety of other security tools and controls, those protections are stripped away when it comes time to process the data and run computational tasks on it.

It’s this data-in-use state that often allows hackers’ malware to access an organization’s sensitive data. Azure Confidential Computing prevents this with an approach that essentially encrypts data while it’s in use,

Who uses it: SMBs to large enterprises
How it works: Options for subscription cloud services, physical on-premises services

Value proposition for potential buyers: Google has been developing an open-source effort called Asylo, which provides a software development framework to help integrate the core concepts of confidential computing. The name Asylo comes from the Greek language, where the word means safe space or sanctuary. Google Cloud claims Asylo which makes confidential computing easier to implement.

Google positions its approach as the next step in advancing trust, control and security for the cloud. A core element of the approach is making sure data in use is protected and encrypted against potential risks from underlying malicious hardware. Additionally, confidential computing offers the promise of providing an additional layer of protection against malicious insiders, network vulnerabilities and compromised operating systems.

Value proposition for potential buyers: Arm’s vision for the next-generation infrastructure requires complete edge-to-cloud security for protecting and managing the data across a trillion connected devices, said Richard Grisenthwaite, senior vice president, chief architect and fellow, Architecture and Technology Group, Arm. “Arm is already very involved in helping to develop the Confidential Compute Consortium’s charter, and we see our participation in the new Open Enclave SDK as a critical collaboration with the rest of the industry in making TEE’s easy to deploy,” Grisenthwaite said.

Value proposition for potential buyers: Anjuna, which launched both its product and itself June 30, has come up with a way to embed high-end security into server processors so that the data is protected all through the process, from start to finish. The current convention—which has been the case throughout IT history—is that data is vulnerable at various times when it is in motion, as described in the lead of this article. Anjun turns convention on its head.

Value proposition for potential buyers: Alibaba is the Far East’s largest web services company, and it does the bulk of its business in retail commerce and delivery, similar to Amazon and Walmart. However, it does provide a set of IT services that include various levels of data security.

Alibaba Cloud is calling its confidential computing schema a “cloak of invisibility” for its users, with next-generation encrypted computing based on Intel’s Software Guard Extensions (SGX).

Value proposition for potential buyers: Baidu is a Chinese website and search engine, similar to Google, that enables individuals to obtain information and find what they need. It also has its own brand of encrypted data security that it provides as a service. “The formation of Confidential Computing Consortium under the Linux Foundation is an important step toward the future of technologies across cloud computing, blockchain and security. It will help to create the global technical standards of confidential computing and promote its business use at the enterprise level in different industries,” said Fei Song, head of product committee, AI Cloud, Baidu.