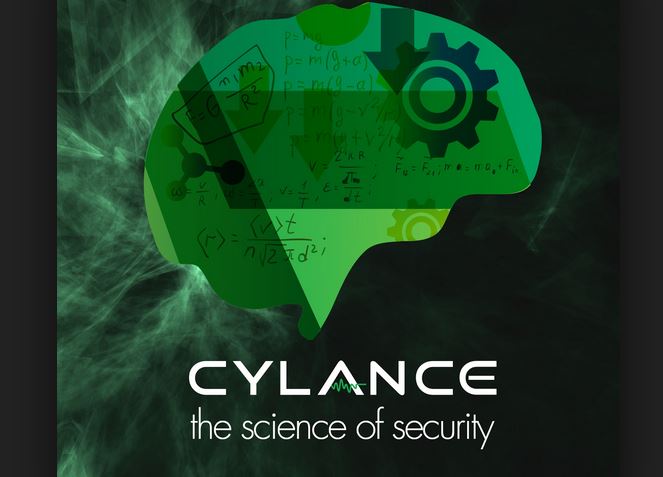 Dell on Nov. 17 added a new option to its endpoint security arsenal when it announced a collaboration deal with Cylance, a cybersecurity software startup that uses artificial intelligence to proactively prevent, rather than reactively detect, advanced persistent threats and malware.

Cylance’s Endpoint Security Suite Enterprise combines authentication, encryption and advanced threat protection into a single-control security suite, something none of the major IT providers currently have.

It protects against the execution of advanced persistent threats and malware, including zero-day attacks, scripting attacks and targeted attacks such as spear phishing and ransomware, founder and CEO Stuart McClure told eWEEK.

Dell Software, which plugs some big gaps in its security offerings with the partnership, said it has begun integrating Cylance’s wares directly into its Dell Data Security solutions lineup.

After buying Quest Software in 2012 and unifying the 36 other companies it had bought to form Dell Software, Dell started to build its own security division in 2013 when it bought Credant Technology for its high-end enterprise data encryption product. The addition of Cylance IP completes the major components needed for a new stand-alone endpoint security package.

As a result, by early next year Dell will become the only Tier 1 PC vendor to offer a security suite integrating Cylance’s technology when it launches Dell Data Protection Endpoint Security Suite Enterprise. This collaboration follows the Dell Ventures investment in Cylance earlier this year as part of its commitment to support new businesses that align with Dell’s strategic direction.

By the way, Irvine, Calif.-based Cylance picked up a tidy $42 million in venture capital investment—much of that from Dell Ventures—last July to bring its three-year VC investment total to $77 million since its launch in 2012.

“It’s pretty obvious that standard, signature-based anti-virus and anti-malware solutions aren’t working,” McClure told eWEEK. “If they were, we wouldn’t have all the issues we have today.”

Cylance’s security package, already in use by a number of government agencies, has been charted to stop a whopping 99 percent of malware and advanced persistent threats. In contrast, the average efficiency rating of traditional anti-virus solutions is less than 45 percent, according to a number of security analysts.

Dell Data Protection Endpoint Security Suite Enterprise will be available starting in early 2016 from Dell and through PartnerDirect partners in the United States and around the world. Go here for more information.