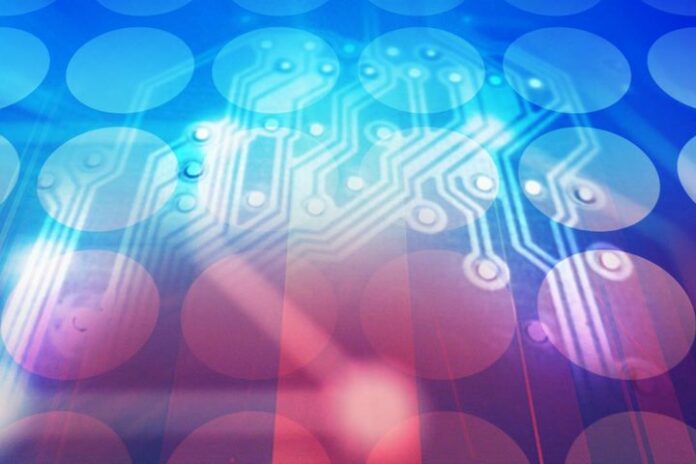 While quantum computing could potentially enable new innovations and models for IT, it also represents a looming challenge for IT security, as existing forms of encryption could be at risk.

In an effort to help prepare for the post-quantum future, DigiCert, Gemalto and ISARA announced a partnership on Sept. 20 to build quantum-safe encryption technologies. The joint effort will develop technologies that can enable digital certificates and secure key management for internet of things (IoT) and other devices in the post-quantum era.

“Researchers at ISARA and elsewhere are developing new cryptographic algorithms that quantum computers can’t break, and these will need to be used in PKI/TLS certificates, and everywhere else classical asymmetric algorithms are used,” Tim Hollebeek, industry and standards technical strategist at DigiCert, told eWEEK.

Quantum computing has advanced rapidly over the last year, with Google publicly announcing a 72-qubit system in March, surpassing the 50-qubit system that IBM announced in November 2017. With quantum computing, existing forms of public key cryptography could be at risk when a machine with enough power is built. In a session at the 2017 Open Source Summit in Los Angeles, Konstantinos Karagiannis, chief technology officer for Security Consulting at BT Americas, explained that with a quantum computing system with enough qubits, a researcher could literally try every number combination in all dimensions and crack existing forms of public key cryptography.

While there isn’t currently a quantum computing system that can crack existing public key cryptography, it is a looming risk that has implications for developers today.

“Many systems being deployed today have lifetimes that mean that they will still be in use in 5 to 15 years when quantum computers are predicted to be a potential threat,” Hollebeek said. “A great example is the automotive industry, where cryptography is used to protect critical communications between components.”

Scott Totzke, CEO and co-founder at ISARA, told eWEEK that there is an immediate risk today. For data, the biggest risk is what’s known as harvest and decrypt.

“That’s when data currently encrypted with factor-based algorithms is pulled and stored with the expectation that it can be unlocked in the near future with a quantum computer,” Totzke said. “Locking that data in quantum-safe algorithms today adds another layer of protection.”

The idea behind quantum-safe cryptography is that it is resistant to decryption by a quantum computing system.

“A crypto-agile quantum-resistant certificate is an X.509 certificate that supports more than one algorithm,” Totzke said.

For example, a certificate may contain two subject public keys and two issuer signatures, he said. One algorithm can be classic, like RSA, and one can be quantum-safe, like LMS (Leighton-Micali Scheme).

Hollebeek added that what DigiCert, Gemalto and ISARA will be delivering is a solution that provides the same protections that classical encryption and key management systems provide today, with the additional assurance that the data will not be at risk when quantum computers become a threat to classical algorithms like RSA or ECC (Elliptic Curve Cryptography).

Existing technologies for managing cryptographic certificates and key management will require some modification in the post-quantum era. Hollebeek said that at a minimum, the cryptographic software that handles the creation and validation of certificates needs to be upgraded.

“Transitioning to quantum-safe techniques will eventually require an investment from everyone who uses cryptography to protect their systems,” he said. “We are offering the ability for manufacturers of long-life devices to start the process now, so that their products with a long shelf-life can use quantum-safe algorithms and not need to be retrofitted later.”