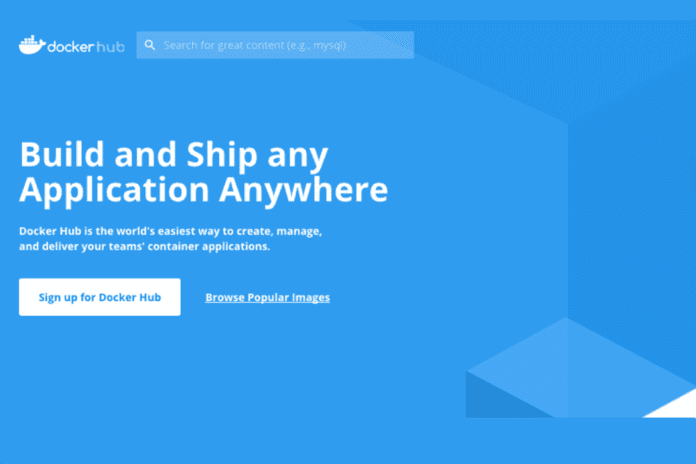 Docker is warning of a data breach that impacts some 190,000 users of its Docker Hub repository for container images.

The breach was first reported by Docker late on April 26 in an email sent to Docker Hub users, revealing a data breach that was detected the day before, on April 25. Docker Inc. is the lead commercial sponsor behind the open-source Docker container technology that enables developers to build, package and deploy applications as containers. The Docker Hub is a popular repository for Docker users to find freely available Docker application images to run.

“During a brief period of unauthorized access to a Docker Hub database, sensitive data from approximately 190,000 accounts may have been exposed (less than 5% of Hub users),” Kent Lamb, director of Docker Support, wrote in an email sent to Docker Hub users. “Data includes usernames and hashed passwords for a small percentage of these users, as well as GitHub and Bitbucket tokens for Docker autobuilds.”

Docker Hub was launched in June 2014 by Docker Inc. alongside the company’s Docker 1.0 release. The new data breach disclosure comes at a particularly inopportune time for Docker, as its DockerCon conference begins on April 30 in San Francisco.

According to Docker, the data breach involved unauthorized access to a single Docker Hub database that was only storing a subset of nonfinancial user data. At this time, it is not clear how the breach happened or how long attackers may have had unauthorized access.

Docker Hub contains many different types of application images and is used by a wide variety of users. Docker emphasized in an FAQ about the incident that no official application images were  compromised. Official images are those developed by Docker and its partners that benefit from additional authenticity and scrutiny.

“We have additional security measures in place for our Official Images including GPG signatures on git commits as well as Notary signing to ensure the integrity of each image,” Docker stated.

Notary is a code signing technology that makes use of the open-source The Update Framework (TUF), which provides multiple layers of verification and checking to help maintain the security and authenticity of application images and their updates.

The breach is particularly relevant for developers, more so than just regular users of Docker Hub.

“For all Docker Hub users, there is no action required to preserve your security,” Docker stated. “A password reset link has been sent to any users who potentially had their password hash exposed.”

Docker is widely used as part of a DevOps tool chain in which code developed on GitHub and Bitbucket is automatically built at periodic intervals, with container images automatically deployed to Docker Hub as part of the build process.

“Users who have autobuilds who have had their GitHub or Bitbucket repositories unlinked will need to relink those repositories,” Docker stated.

“There could be quite a broad impact from this attack—but it’s too early to know at this point,” John Morello, CTO at Twistlock, wrote in a blog post. “Access to a Hub account means read/write access to repos that anyone on the internet can easily reuse with a simple docker pull myrepo/myimage.”

Morello added that any Docker Hub user who has connected their account to GitHub should review access to identify any potential anomalies.