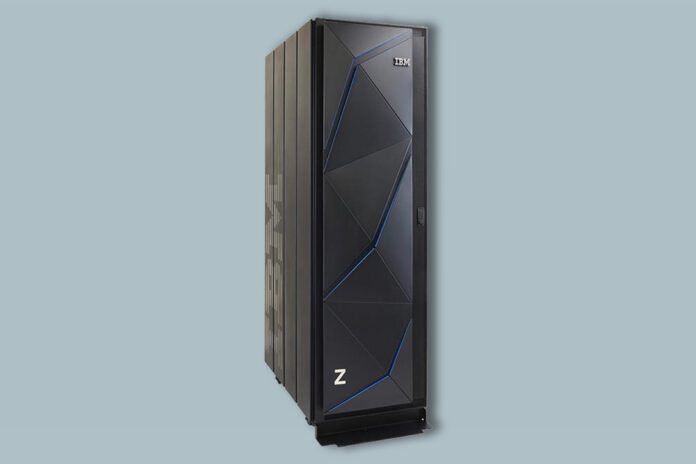 These “skinny” mainframes also will expand the reach of IBM’s stalwart systems to an “even broader center of clients seeking robust security with pervasive encryption, machine learning, cloud capabilities and powerful analytics,” Ross Mauri, general manager of IBM Z, said in a statement. “Not only does this increase security and capability in on-premises and hybrid cloud environments for clients, we also will deploy the new systems in our IBM public cloud data centers as we focus on enhancing security and performance for increasingly intensive data loads.”

The new systems are part of IBM’s larger efforts to remake its legacy mainframe business for an increasingly digital and cloud-centric era, combining its long-known reputation for stability and security with the ability to run newer emerging workload. The vendor worked with more than 80 customers—including managed service providers, online banks and insurance companies—to design the newest mainframes.

IBM officials said the new z14 and LinuxONE provide improved performance, capacity, memory and cache in a system that takes up 40 percent less space than typical mainframes. The z14 ZR1 offers 10 percent more capacity than z13 systems and twice the memory, up to 8TB. The Rockhopper II has 50 percent more capacity and twice the memory—again, up to 8TB—than its predecessor. The system has been tested to run up to 330,000 Docker containers.

The vendor over the decades has continually reinvented the mainframe to keep up the rapid changes in the IT industry. Despite the rise of smaller powerful, less-expensive systems, the mainframe has survived, due in part to IBM’s efforts to continually modernize them and the fact that the systems continue to be leveraged by the largest companies that have used them for years. IBM officials noted that 87 percent of all credit card transactions and almost $8 trillion in payments every year are processed on mainframes. In addition, 29 billion ATM transactions annually—almost $5 billion a day—are done on mainframes.

At the same time, IBM has enabled the systems to run modern workloads like blockchaining and analytics and infused them with pervasive security for the current era. The focus on security can be seen with such technologies as IBM’s Cloud Hyper Protect offerings and its Secure Service Container. The new skinny mainframes can process more than 850 million fully encrypted transactions a day.

The result has been a mainframe business that continues to be relevant, even in the rapidly changing enterprise IT industry. In the last quarter of 2017—the first full quarter after the announcement of the z14 systems—revenue for IBM’s mainframe business grew 71 percent year-over-year and 14 new customers were added.

“Our mainframe is an enduring franchise,” Martin Schroeter, senior vice president of global markets for IBM, said during a Jan. 18 conference call to discuss the company’s financial fourth quarter, according to a transcript on Seeking Alpha. “In fact, it’s an enduring and growing franchise. … As long as we continue to innovate and modernize, this platform will continue to be the leading enterprise platform in the world. More than 10 years ago, it was Linux. Five years ago, it was mobile, and now, it’s pervasive encryption.