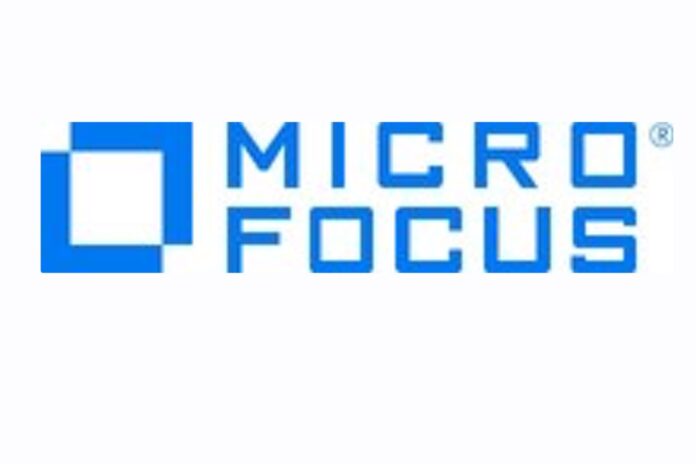 The Protect conference had been HPE’s flagship security event, and it is now set to serve the same purpose as part of Micro Focus. HPE’s software security assets including its Fortify, ArcSight and SecureData products are all being updated, as is Micro Focus’ NetIQ product line.

“This is the first real public presentation of products and solutions as a combined company,” Jason Schmitt, vice president and general manager of security products at Micro Focus, told eWEEK.

Schmitt noted that many of Micro Focus’ security products are complementary to what HPE had in the market. In particular, Micro Focus’ Identity and Access Management Products (IAM) from NetIQ provide different capabilities than what HPE had on its own, he said.

“So out of the gate, we’re announcing a number of new products that we were working on before we became the combined Micro Focus company, but we’re also setting the scene for new opportunities,” Schmitt said.

Among the new opportunities that Schmitt sees is integrating the NetIQ IAM capabilities into the ArcSight Security Information and Event Management (SIEM) platform. Going the other way, Schmitt said there are also opportunities to combine the encryption capabilities from HPE’s Voltage technology to help improve NetIQ IAM.

The new Micro Focus security portfolio is focused on the IT trends that organizations care about and that impact operations, according to Schmitt. Among those trends is the shift to the cloud, which Micro Focus is now addressing with its new SecureData Cloud for AWS product. SecureData for AWS brings encryption and data governance capabilities to AWS cloud deployments.

With ArcSight, the plan is to continue opening up the architecture of the platform, Schmitt said.

“We’re moving away from being a siloed, proprietary monolithic SIEM to more of an open data platform,” he said.

“Investigate is the product where we have pulled in the Vertica database and analytics technology into the ArcSight platform, so we can run high-speed analytics,” Schmitt said.

Additionally, Micro Focus is announcing a partnership with Elastic, which has its own data analytics and search platform. Schmitt explained that the new more open architecture of ArcSight enables different types of integrations that were previously not possible. Elastic’s search capabilities are not all that specific to security, he said. As such, by combining Elastic with ADP, there are opportunities for organizations to improve security.

“We see Change Guardian strategically as being a change detection product that has traditionally been used in a purely identity [IAM] context,” he said. “But we see possibilities for bringing that information natively into ArcSight.”

Moving forward, Schmitt said that over the course of the next year Micro Focus will bring the out new packages and combined products that more closely integrate the former HPE products with those from Micro Focus’ pre-merger portfolio.

“The biggest challenge isn’t around the product or the technologies we have; those are all really good,” Schmitt said. “We have to now prove that the new Micro Focus brand means delivery and innovation and is a brand organizations can trust.”