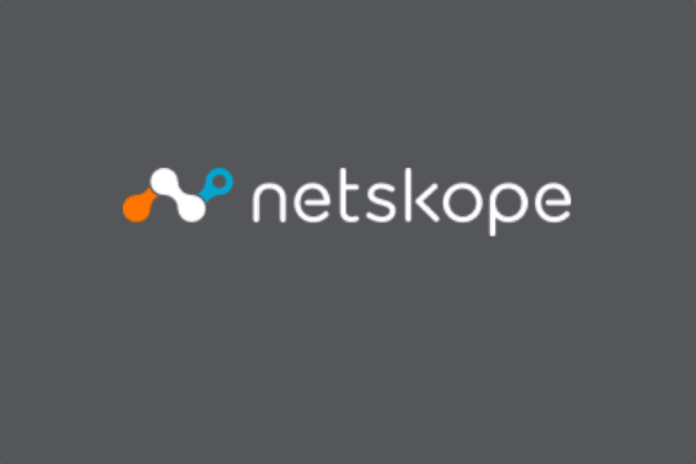 Security vendor Netskope announced a new $100 million round of funding today as the company aims to expand its technology platform and market presence. The Series E funding round was led by Lightspeed Venture Partners and Accel, bringing the total funding to date for Netskope up to $231.4 million.

“For us this was an over-subscribed, pre-emptive round, we didn’t really need, nor were we looking for capital,” Sanjay Beri, founder and CEO, Netskope, told eWEEK. “This round lets us become financially independent and advance our cloud security platform.”

Netskope’s core technology platform is the company’s Cloud Access Security Broker (CASB) the helps to enable enterprises to securely use cloud services. The CASB platform has evolved as part of Netskope’s broader security vision, with the company’s Active Threat Protection platform that was expanded in October 2016 with advanced ransomware prevention capabilities.

“Protecting and securing cloud services is the cornerstone of our platform,” Beri said.

While CASB is the cornerstone of Netskope’s platform, it’s no longer the only capability the company offers.  Beri said that Netskope’s platform was built with promise of helping organizations to understand and secure cloud application usage.

The next step for Netskope is to help protect the broader realm of web applications.  Beri said that the new Netskope for Web capabilities that his company is building are a natural extension of Netskope’s efforts, helping enterprises to protect sensitive web content as well as limiting the risks of threats and data leakage.

Though Netskope is now venturing into web security, Beri said that he still views his company as a cloud security platform.

“A lot of threats today are blended, they may come in from the web, but they use the cloud to store malware or as a command and control channel,” Beri said. “Unless you can truly understand the communication happening between the cloud and the web, you won’t be able see the early indicators of an attack.”

The CASB market overall is a highly competitive one with larger established vendors and newer startups all aiming for share. CASB vendor Bitglass raised $45 million in January 2017 to advance its technology. Other CASB vendors have been acquired by larger organizations in recent years, with Oracle acquiring Palerra in September 2016, Cisco picking up CloudLock in June 2016 and Symantec/Blue Coat acquiring Elastica in November 2015.

Beri isn’t too worried about competition as he plans to continue to invest in research and development to further strengthen his company and differentiate it against other offerings in the market.

“We have said since the beginning that we’re here to build a standalone company, we’re not here to be acquired and I think we have built a very unique company,” Beri said.