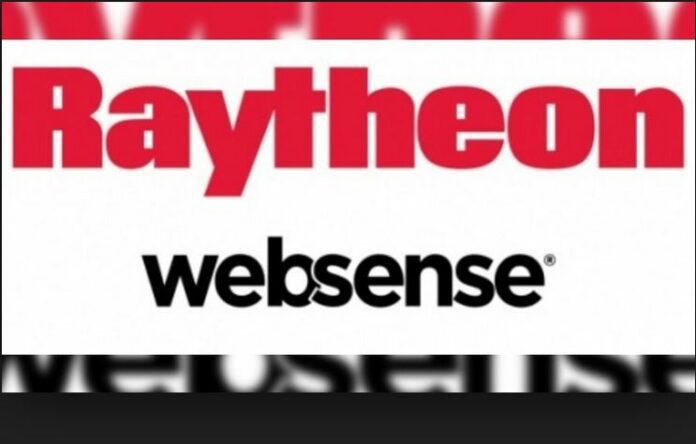 There is a new name on the cyber-security landscape today, as Raytheon|Websense announced that the company is being rebranded as Forcepoint. The newly named company is set to grow an integrated portfolio of security technologies that serve to help organizations detect and defend against increasingly sophisticated attackers.

Raytheon acquired Websense for $1.9 billion in a deal first announced in April 2015. In October 2015, Raytheon|Websense expanded its capabilities further with the acquisition of network security vendor Stonesoft from Intel, in a deal valued at $389 million.

“I’ve been in security for 20 years, and to deal with modern security challenges requires a change,” John McCormack, CEO of Forcepoint, told eWEEK. “It’s time to rethink what security needs to be for this new world.”

The process for changing the name of the company to Forcepoint was a nontrivial one, as it involved the consideration of 33,000 different name possibilities.

“The heritage of Websense and Raytheon and the other assets we’ve acquired from Intel all have their own identities,” McCormack said. “We wanted to put down a roadmap for what we stand for and a powerful name that exemplifies that strong vision.”

McCormack noted that most organizations today tend to run 25 to 50 different point applications to enable security. Running all those applications is both confusing and exhausting for the chief information security officers (CISOs) that McCormack meets, which is a challenge he’s aiming to solve with Forcepoint.

“We are determined to deliver a unified integrated platform,” he said. “That’s not something that will be developed overnight. It’s a five-year journey, and it’s going to take north of a billion dollars of investment to deliver.”

Forcepoint was formed to go after the hard challenges of modern cyber-security, McCormack said. From a strategic perspective, Forcepoint has its 4D concept, with the four D’s being defend, detect, decide and defeat. The 4D concept is intended to provide a framework to an end-to-end approach to security from detection of different types of threats to remediation.

The Forcepoint product portfolio includes technologies that come from the predecessor companies as part of a push to create robust capabilities to secure enterprises. The integrated Forcepoint product portfolio will benefit from shared synergies in multiple areas, including security intelligence. Websense had its own research group and that will now benefit from Raytheon’s experience, which includes dealing with nation-state-level threat actors.

In the security world of 2016, there is no shortage of competition that Forcepoint will face as it ramps up operations. The company competes against Symantec and Cisco, among others, according to McCormack, who emphasized that Forcepoint’s focus is on helping customers that have point product fatigue, as the Forcepoint strategy is to have an integrated platform for security.

While McCormack’s plan for Forcepoint is to build an integrated stack, he also is a realist and knows that his company has to work with organizations’ existing environments and technologies.

“As we execute on our strategy, adding a rich set of functionality to protect users, data and networks, we’ll be pretty unique in the industry,” he said. “We’re going to take this game to the next level and invest well over a billion in this.”