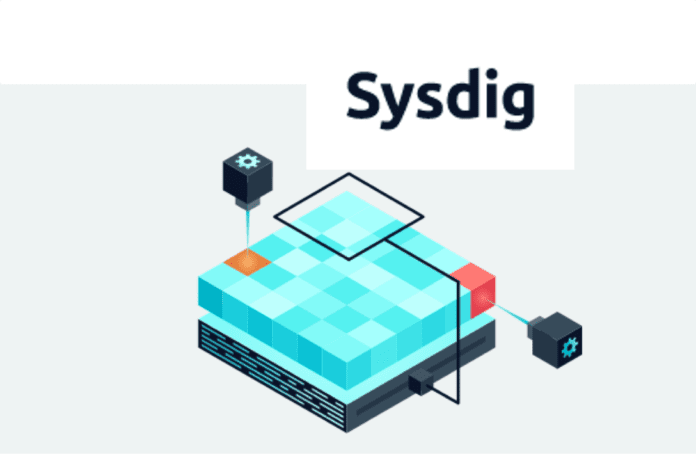 Sysdig got its start as a technology provider for virtualized application visibility and has steadily expanded into cloud-native security. Now the company is looking to combine workload visibility and intelligence together with security controls in a new platform update.

The Sysdig Cloud-Native Visibility and Security Platform (VSP) 2.0 release is set to be announced on April 9, on the first day of the Google Next cloud conference. The platform update is part of a larger strategic vision being unveiled by the company to help organizations close the cloud-native visibility gap.

“We find that lack of insight into what’s going on and lack of visibility tends to be the single biggest problem that our customers face,” Suresh Vasudevan, CEO of Sysdig, told eWEEK. “Without visibility, you cannot be assured of security.”

Sysdig got started in 2013 to provide workload intelligence to organizations deploying applications in the cloud. Vasudevan explained that when the company started, a lot of the focus was on visibility to help address performance and health challenges for application workloads. Sysdig expanded to provide security scanning capabilities with its open-source Falco project, which is now part of the Cloud Native Computing Foundation (CNCF). The Sysdig Secure platform is a commercial platform the builds on top of Falco to provide enterprise-grade security capabilities.

In the past, it was often two different groups within an organization that would consume Sysdig’s technologies, with developers looking at the application visibility piece while security professionals had a different viewpoint, according to Vasudevan. Over the past year, there has been a convergence between the two groups within many organizations that Vasudevan talks to, which has led to a need for a unified platform from Sysdig.

“When there is a breach, for example, the security team depends on the DevOps operations team to help do the forensics and understand what happened,” he said. “So that’s really what’s the biggest change for us is bringing together all three performance, health and risk into a single platform.”

The new VSP 2.0 platform is a superset of capabilities that Sysdig provides with its Monitor and Secure products. Beyond just what those two platforms already provide, Vasudevan said there is a new unified view that combines application health, performance and security metrics. VSP 2.0 also provides more scalability than Sysdig has provided in the past.

“We’ve increased our scale, driven by some of our largest customers that are deploying us on over 100,000 host environments, with millions of containers,” he said. “We have increased the scale of our platform and the scale of the underlying data in the platform by a substantial degree.”

The new platform can be installed by organizations using a single agent that enables performance monitoring as well as security metrics. Apurva Davé, chief marketing officer at Sysdig, told eWEEK that approximately 60 percent of Sysdig’s customers were already using the company’s technologies for combined performance and security use cases.

“Our customers are already validating this idea of combined performance and security as the way they want to go,” Davé said. “So a lot of this release is making that package tighter and simpler for all of those new customers who are coming to us today.”

With the combined performance and security data views, there is also an opportunity to provide advanced data analytics and machine learning capabilities, though that’s the not focus for the initial VPS 2.0 launch. Davé said that Sysdig will be introducing a “high density” of machine learning later in 2019.

“Right now, the core thing that we’ve done is to provide what I would call a simplified analytics approach,” Davé explained. “What we really do is, as we’re pulling all this data into the overview app, we intelligently highlight the areas of your infrastructure that seemed to have the most issues.”