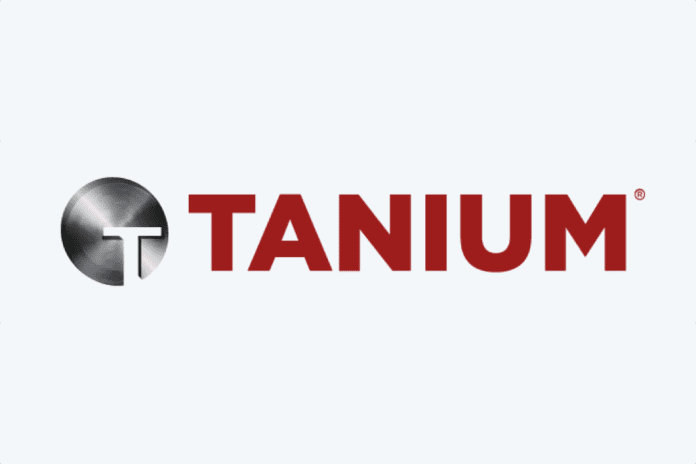 Security vendor Tanium announced on Oct. 17 a new module to help track all the different assets an organization has both on and offline. The Tanium Asset module also provides integration with IT service management (ITSM) vendor ServiceNow.

The new Tanium Asset module was announced at Tanium’s Converge conference, where CEO Orion Hindawi laid out his company’s vision for reducing risk and improving security. In an interview with eWEEK, Hindawi explained what that vision is about and why he’s confident that security can be improved.

“Companies have built up huge security teams, and yet they are still seeing things get worse and they want to understand how it can get better,” Hindawi said.

Rather than focus on the attackers and the seemingly endless stream of breach reports, Hindawi wants organizations to understand what can be done from a hygiene perspective to close attack vectors that are succeeding in the market. He also wants to help instrument different security capabilities that a company might have into a unified approach that works to limit risks.

In Hindawi’s view, with proper configuration and full patches in places, the vast majority of publicly disclosed attacks in recent weeks and months would not have succeeded.

“We think that rather than the hysteria that a lot of the market seems to be seized by, where we’re freaking out about the maelstrom of attacks, we should really focus on what we can control, which is the attack surface we present to attackers,” he said.

Tanium’s platform has always been modular, gaining new capabilities on a regular basis. In July, the company debuted threat response modules to improve incident response. The overall goal of Tanium’s platform is help organizations understand all the different technology components in an enterprise in order to improve both operations and security.

The new Tanium Asset module expands on capabilities that Hindawi said his company has always been offering. He noted that customers have been using the actual core Tanium platform to do asset management, though in many cases they had to build their own connectors to external tools like ServiceNow.

“What we realized is that if we can create a supported workflow where we’re doing asset management, collecting more data and providing a user interface around it, more of our customers will benefit,” he said.

Looking forward, Hindawi said Tanium will be adding new modules every quarter and is looking to expand into other areas such as operations and risk analytics modules. One of the questions that Tanium’s customers ask Hindawi is how to quantify and rank risk.

“Customers want to have workflows that correlate all the different sources of risk and provide a view on that information, and that’s something we’re spending time on,” he said.