OpenSUSEs configuration tools are broken out into perhaps too many separate pieces. 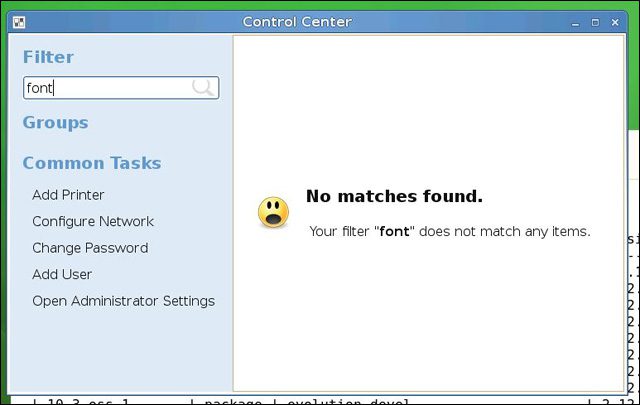 Theres a search box to help cut through the control panel maze, but it doesnt always deliver. To find font configuration tools, I should have been searching for appearance. 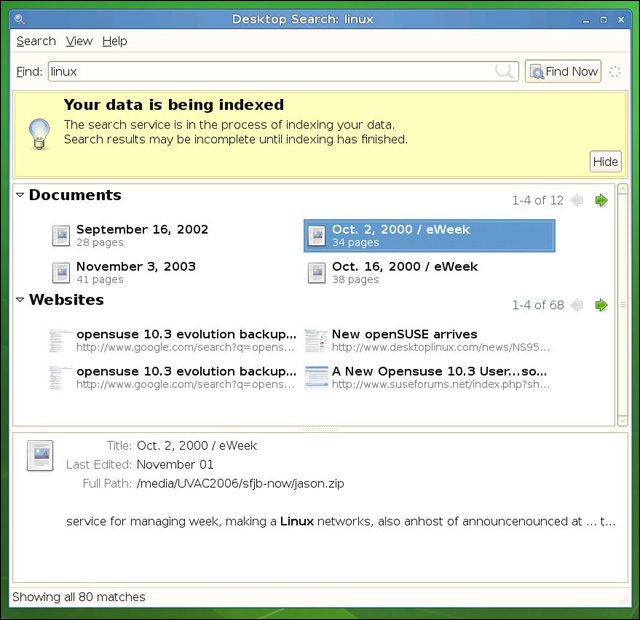 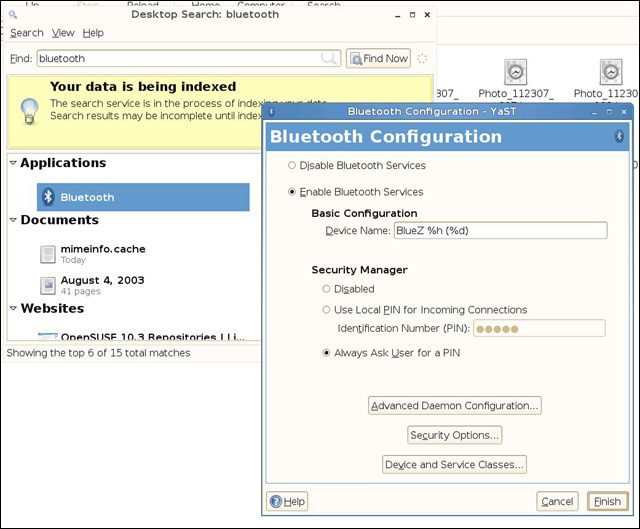 I wanted to check out OpenSUSEs Bluetooth functionality, and Beagle led me to the spot. 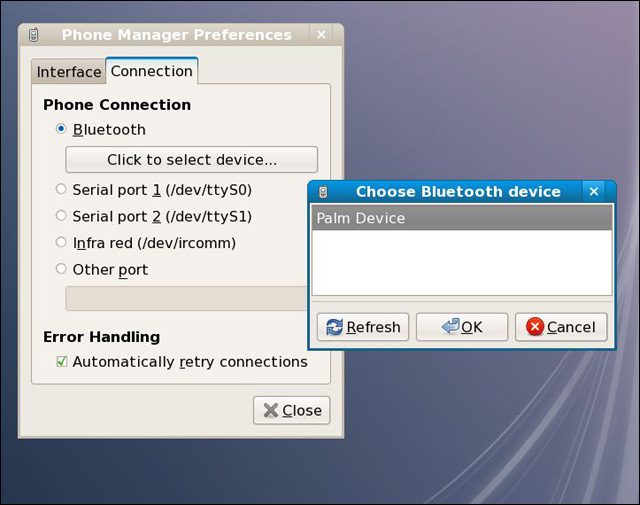 I was able to transfer files between my Treo and my Fedora 8-based test notebook, but I could not get the two talking via Fedoras new Phone Manager application. 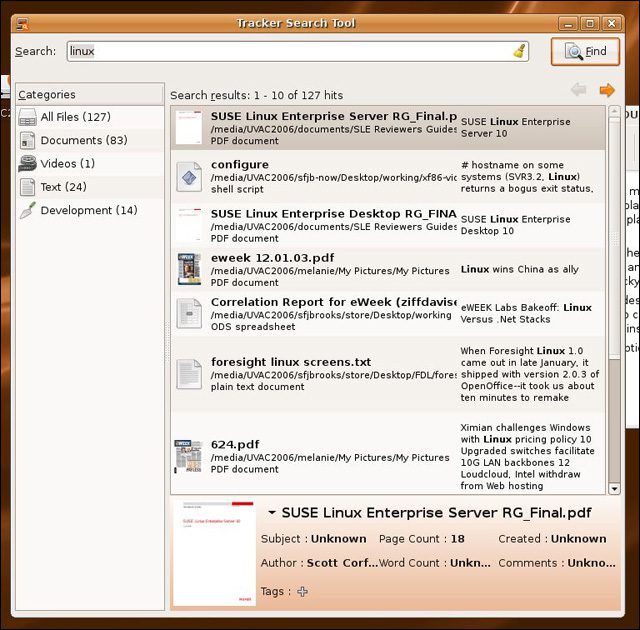 Ubuntu turns to Tracker for its desktop search needs. 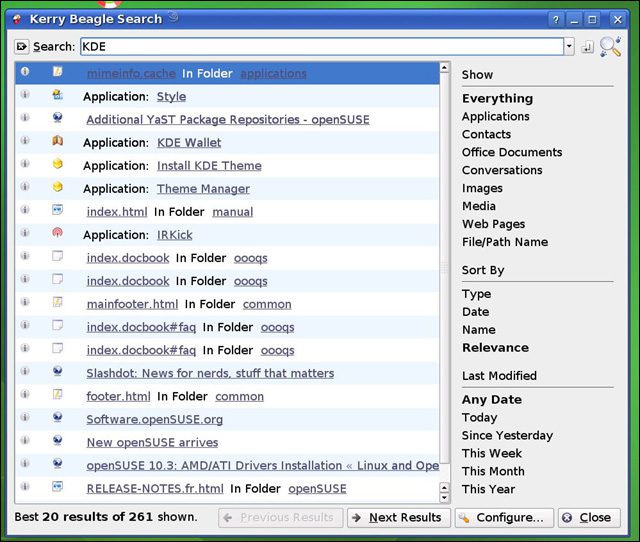 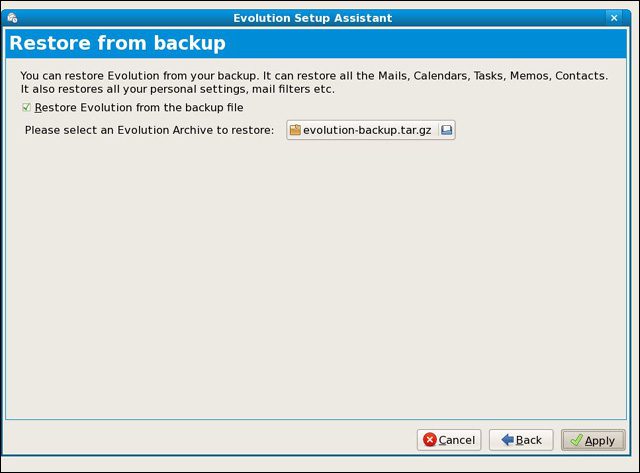 GNOME 2.20, shown here on Fedora 8, comes with a very useful backup and restore feature for Evolution. Ubuntu 7.10 also includes this option, but the version of Evolution that comes with OpenSUSE, strangely, does not. 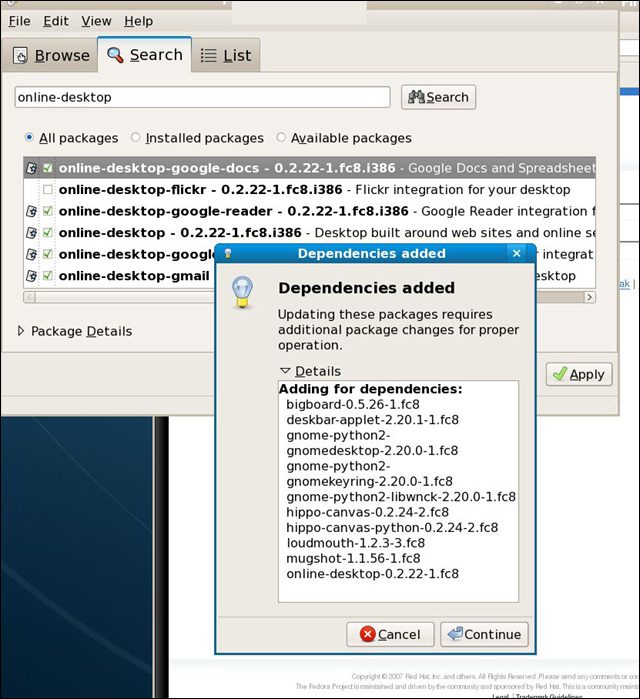 Fedora 8 offers an early look at Red Hats Online Desktop initiative. At this point, the software amounts to little more than a handful of links to online services. 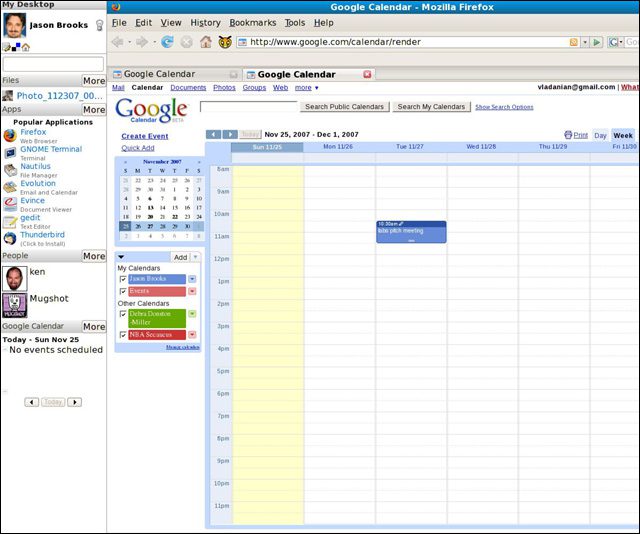 Fedora 8s online desktop demo connected me, through Firefox, to a set of online services. 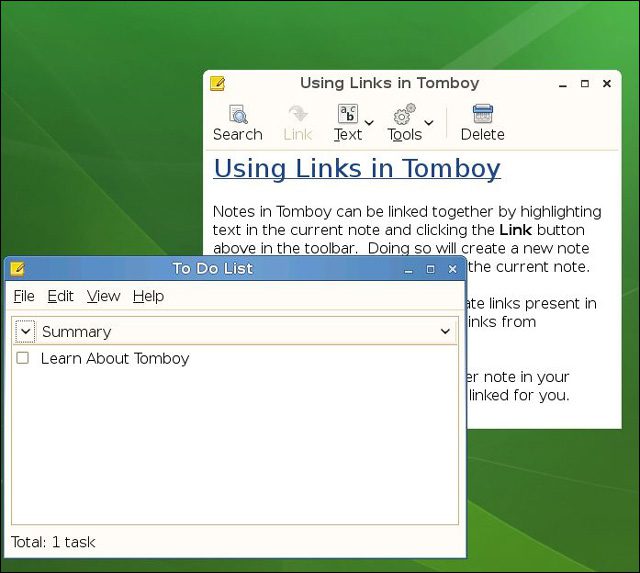 As implemented in OpenSUSE, the Tomboy note-taking tool (which is one of my favorite applications) offers an integrated task list option that Ubuntu and Fedoras Tomboy implementations lack. 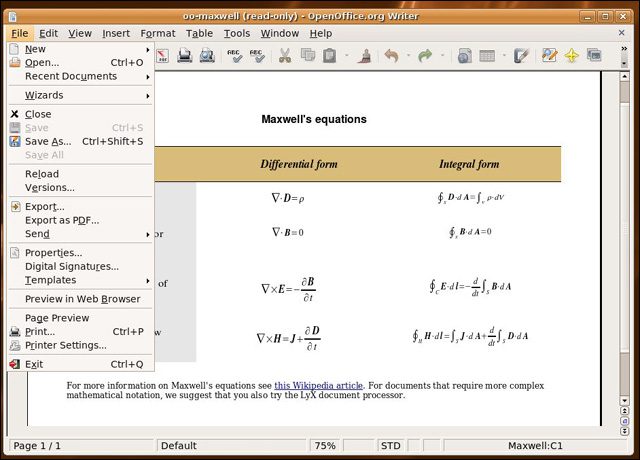 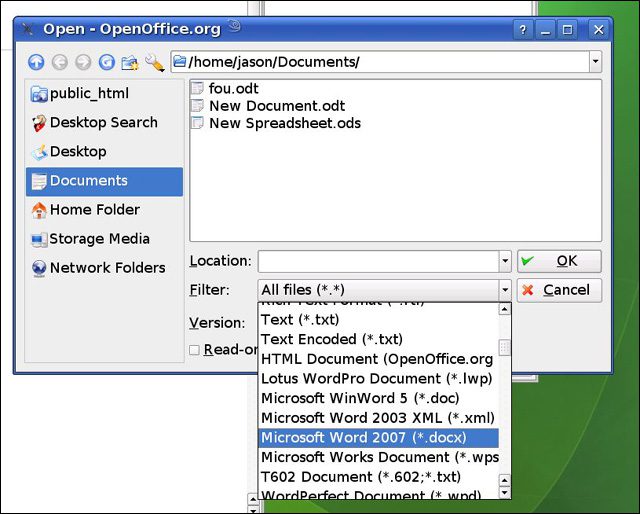 The version of OpenOffice.org that ships with OpenSUSE supports Microsofts OOXML format. Ubuntu also offers this support, while Fedora does not. 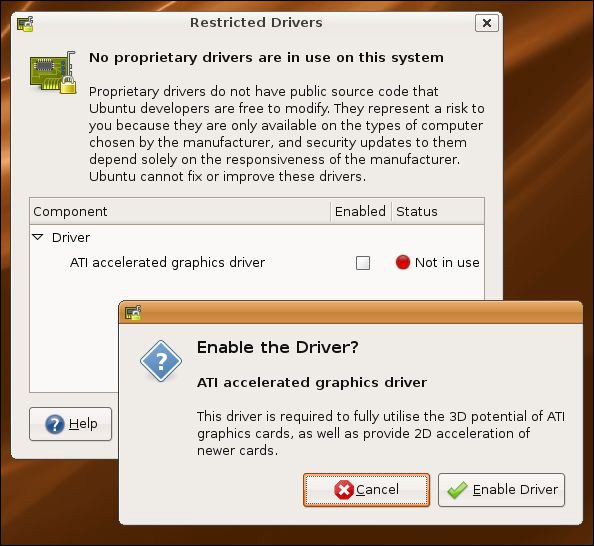 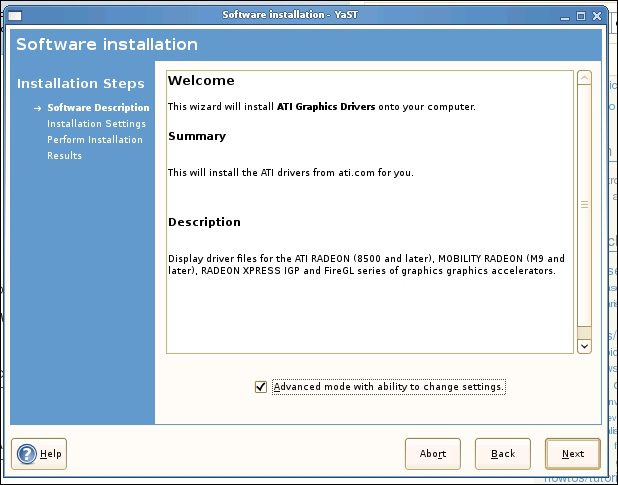 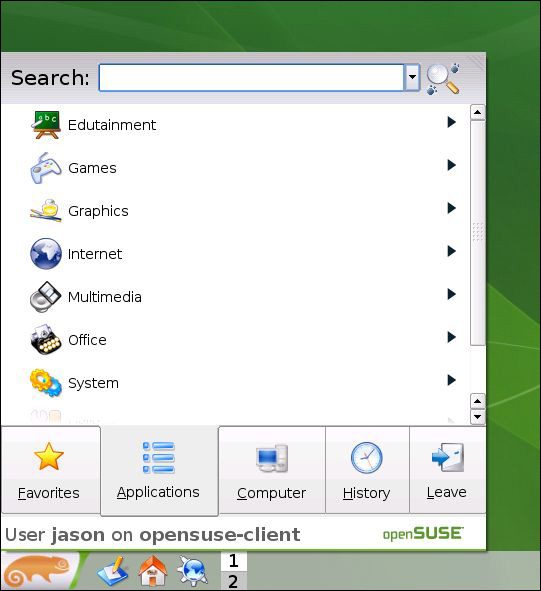 OpenSUSEs KDE implementation is very slick. The OpenSUSE 10.3 KDE Start Menu, for instance, definitely outshines that of its GNOME cousin. 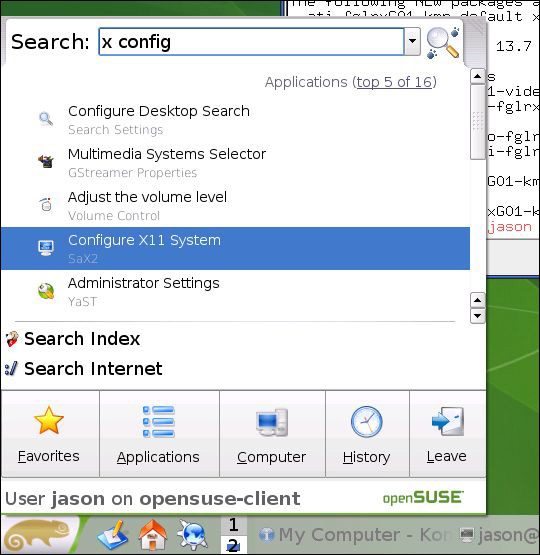 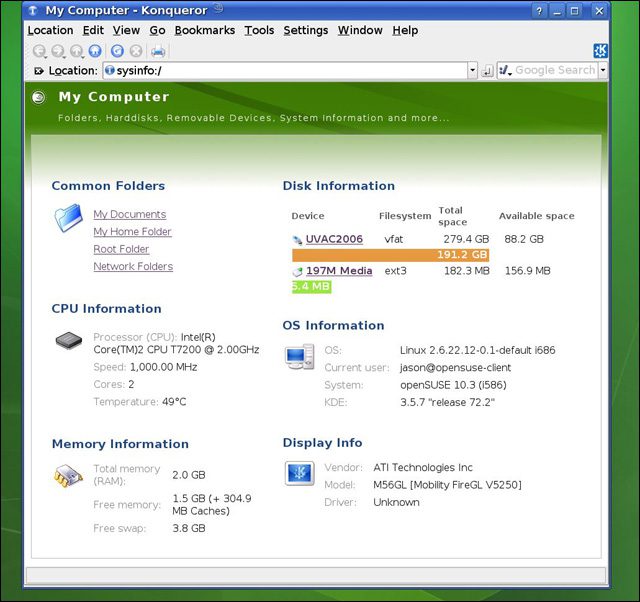 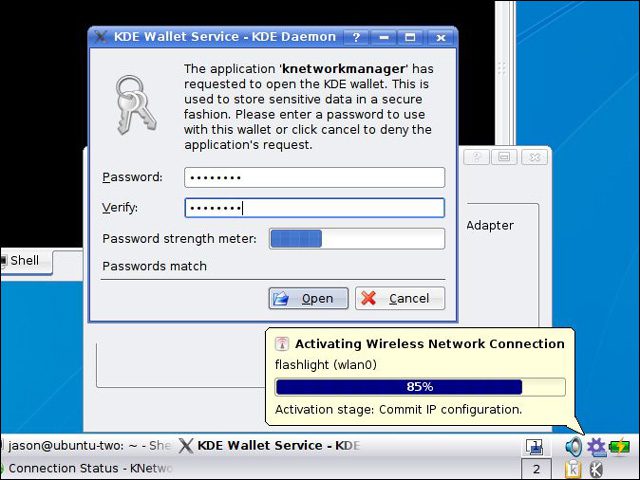 Ubuntu boasts a KDE implementation of its own. 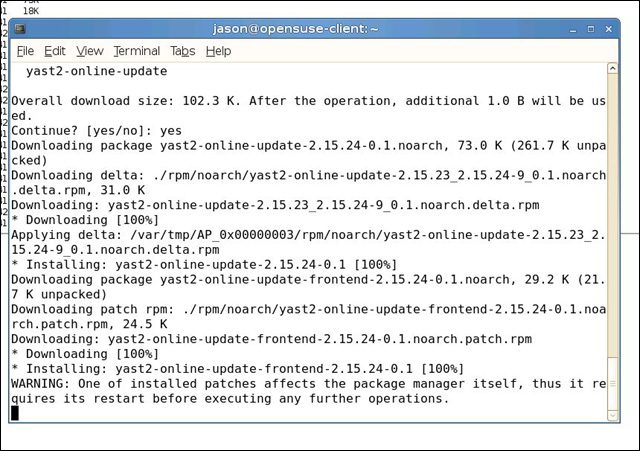 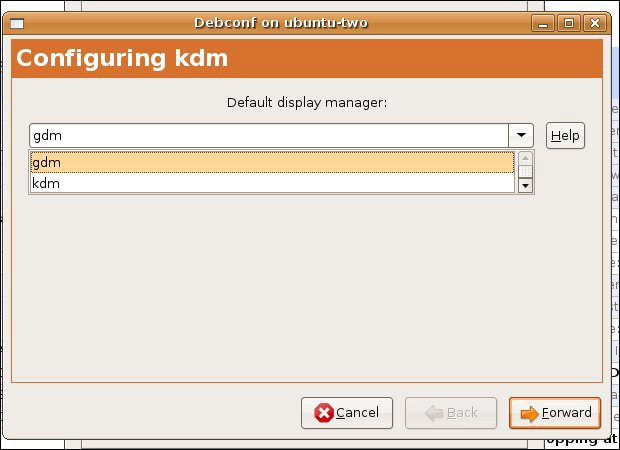 Ubuntus package configuration application, Debconf, is a big competitive advantage for the distribution. 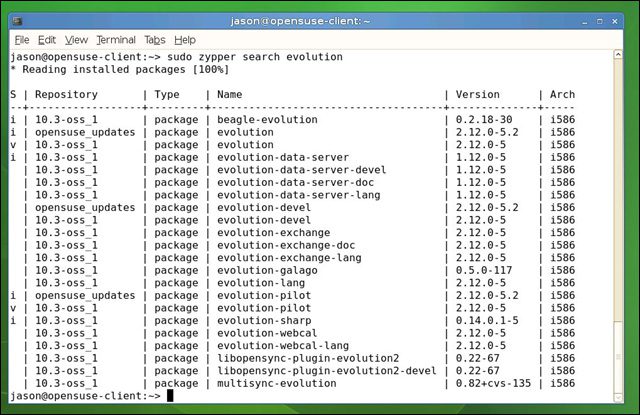 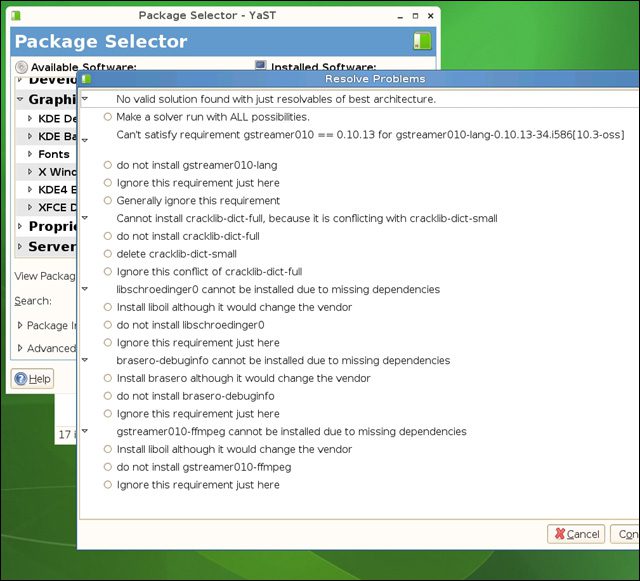 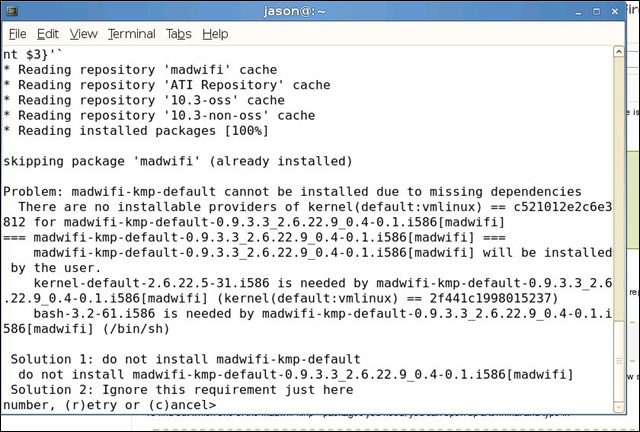 25Desktop Linux Showdown – Are You Sure You Want to Remove That? 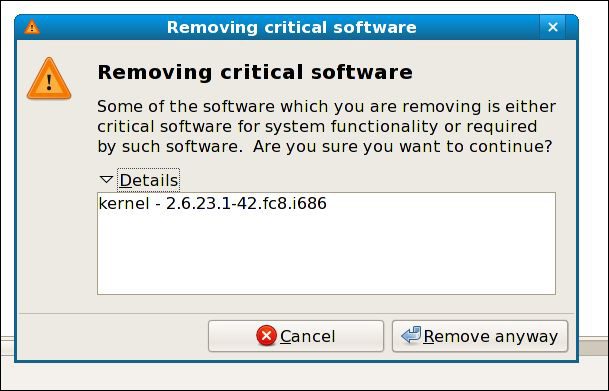 Fedoras software management tools warned me about removing an old kernel version from my test system.