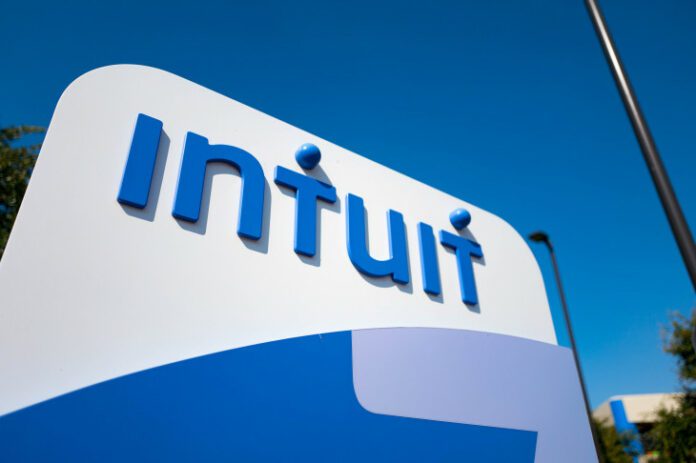 SAN JOSE, Calif.—Intuit talked up its core accounting software for small business at the company’s annual QuickBooks Connect conference here Nov. 7, but it also discussed a new offering for midsize firms that is aggressively priced compared with NetSuite and other competitors.

The cloud-based QuickBooks Online Advanced, released on Oct. 15, uses machine learning to analyze data from 3.4 million QuickBooks customers to offer insights and patterns companies can use to better grow their business.

Alex Chriss, senior vice president and chief product officer for small business at Intuit, admitted the company has lost QuickBooks Online customers every year when growth forces them to move to another platform. “Which is unfortunate because of the complexity, retraining and expense they have to endure,” Chriss told eWEEK. “Now they can stay with a platform they like at a price that’s disruptive.”

Chriss said he doesn’t use the word “disruptive” lightly. QuickBooks Online Advanced costs between $1,500 and $2,500 versus competitors in the $20,000 to $25,000 range. The Intuit price doesn’t include additional apps—such as payroll, inventory management and bill pay—companies are likely to need, but Chriss said those added costs, even if a company were to buy dozens of additional apps, would still keep QBOA priced far below competitors.

But perhaps a bigger point of emphasis than price is how Intuit aims to give customers the same kind of big data insight advantage that larger firms have. “The amount of data a small or midmarket company generates isn’t enough to get a lot of insights from machine learning. But we can use data from 3.4 million customers to give these companies advantages they never had,” said Chriss.

As one example, he pointed to real-time insights on pricing for goods and services from other companies in the same market. “What we find there is that nine out of 10 times companies are pricing too low,” said Chriss. He cited another example where AI could be used to help hire new employees by seeing what others are paying for the same skills.

A few other features set to be released soon include the ability to import hundreds of invoices created outside of QuickBooks. Also on tap is Custom User Permissions, which gives specific employee permissions to manage data access and delegate individuals’ use of product features.

How Big Does a Company Have to Be?

Midsize companies are typically described as those with 100 to 1,000 employees, and Chriss admits Intuit’s definition is much smaller at 10 to 100 employees. “But this isn’t an employee tool; it’s business software,” he said.

QBOA has a limit of 25 users, but as Chriss noted, “If you have 25 people at your company doing accounting, that’s a very big company.”

Chriss is also confident that Intuit has distinct competitive advantages. “We have hundreds of patents filed, and we are the world’s largest small business ecosystem,” he said.

More than 5,000 attendees were expected to attend QuickBooks Connect. Small businesses and budding entrepreneurs were treated to a panel of startup successes that included Jamie Siminoff, the inventor of Ring, the video doorbell service that was famously not picked by a panel of potential investors on ABC’s “Shark Tank.” Later the company was bought by Amazon for $1 billion.

Siminoff shared that the original name for the company was Doorbot, but the negative response to that led to a quick change. His advice for those in the audience was to not lean too heavily on those offering advice.

“Overall, I don’t like the idea of taking advice from people who aren’t in your situation. Sometimes you have to do what you should do uniquely as an entrepreneur,” Siminoff said.

In the case of Ring, the company’s mission was to offer an affordable way to reduce crime. “Anything else that came up in product development that wasn’t part of the mission we killed. Offering a giant menu of things is not our company,” he said.