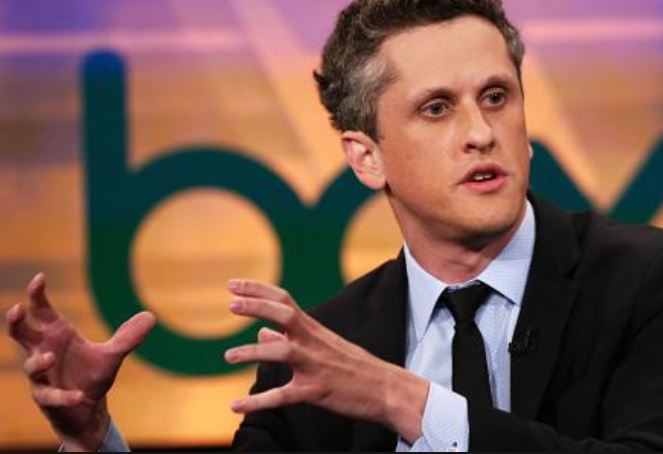 When Aaron Levie founded Box 12 years ago, he instinctively knew that lots of people and companies were going to want to store their files, photos, videos and various other data somewhere outside their own computers where it was going to be safe.

That instinct has been relevant to the market for more than a decade, demand for secure places to put data continues to skyrocket, and Box has kept ahead of the data-volume curve.

As evidence of all this, the Redwood City, Calif.-based cloud storage and collaboration tools provider on Aug. 30 revealed its Q2 2018 earnings report, and the result is another strong quarter for the young company, which went public in January 2015.

However, Box remains in “growth” mode, which in financial code means it hasn’t yet hit black ink.

Significant business and product accomplishments for Box during the quarter included:

Box grew its paying customer base to 76,000 businesses, and added or expanded deployments with leading companies, including Amazon, Delta Global Services (a subsidiary of Delta Air Lines), Freedom Financial Network, the Met Police Service of London and United Talent Agency.