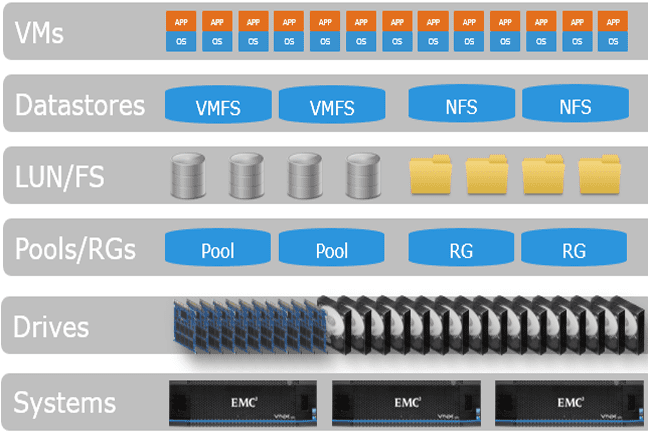 We’re all familiar with Watson, Cortana, Siri, Google and Alexa. Now say hello to Cloe, a machine-learning based analytics engine from Densify that won’t get you a restaurant reservation, but she’ll tell you all you want to know about how your data storage system is working.

In fact, Cloe may be a pioneer for other artificial intelligence engines that will become specialists in areas such as health care, finance, science, government and other vertical markets. We at eWEEK hear that names are quickly being claimed for these artificial-intelligence engines-as-services.

Toronto-based Densify on March 5 launched the industry’s first cloud-optimization engine service powered by Cloe, which the company built itself. The analytics engine helps bring cloud costs down by enabling applications to be self-aware of their resource needs.

As a result, Densify claims that Cloe beta users are now saving an average of 40 percent on public cloud costs–with some testers saying they are seeing savings exceeding 80 percent.

Resource-Awareness Can Save Big Money

How does self-awareness of resources save storage costs?

Application demands on physical storage can fluctuate every day, hour and minute. At the same time, cloud storage–such as a compute instance even from a single vendor like AWS–can have millions of permutations. It’s impossible to align application needs with the cloud technologies available while optimizing each dollar spent.

“It’s a matching of supply and demand that allows us to save all this money,” CEO Gerry Smith told eWEEK. “It’s about constant intelligence of all the new services that are being offered. If you went to AWS Re:invent, for example, the keynote was an hourlong set of announcements about new services. So the question begs: ‘That’s great, but is it more expensive, is it more efficient, should I use it or shouldn’t I use it?’

“Those are the answers that Cloe gives. It says, ‘I already know what’s coming, I already know what you’re doing, I will match that for you and constantly change as things change so you’re saving 50 percent of your bill.”

Cloe thus becomes the resource brain of an application, allowing that application to be self-aware of its resource usage patterns and to perfectly re-align public cloud use to its needs, Smith said.

Gartner has reported that cloud services can have a 35 percent underutilization rate in the absence of effective management, because resources are often oversized and left idling. As an organization grows in its use of public cloud infrastructure as a service (IaaS), its ability to monitor, manage and optimize those resources in a cost-effective manner often falls to keep pace.

Benefits, according to Densify, include: