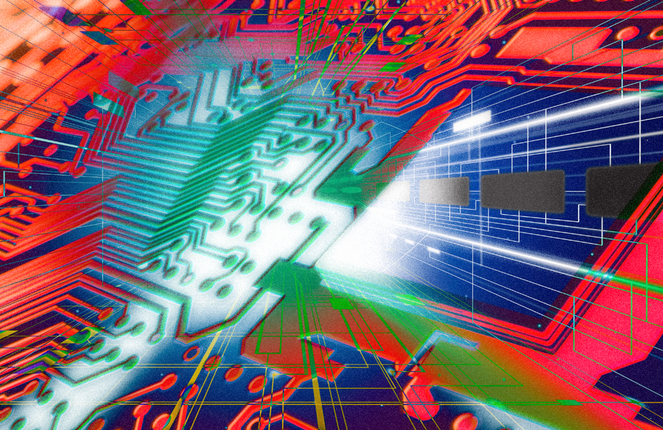 Data is everywhere and must land somewhere. Somewhere, every bit of data that is created inhabits a piece of IT hardware: a storage array, a cloud service server, a desktop storage device, a deep freeze-like digital archive. No surprise, solid-state devices (SSDs) and all-NAND flash arrays (AFA) now dominate high-value, time-sensitive storage in data centers. The related, but well-kept secret is the innovation below the surface that will profoundly change both public and private data centers.

Here are the updates:

NVMe Sets serve to isolate so-called “noisy neighbors” by separating and allocating NAND media so workloads (or containers) using one NVM Set does not impact other workloads on other sets. “Noisy neighbors” disallow cloud service providers to offer container services on shared hardware with a service-level agreement. NVMe Sets solve this problem.

Picture servers running cloud containers. Now picture one of those containers getting blasted with writes. When this happens, other containers on the same SSD stop responding.

Solving unpredictable latency in one typical cloud database use case:

Data Point No. 3: NVMe Over Fabrics

This decouples storage from servers without high penalties of latency. The latest spec adds TCP for routing, more viable for replication target.

Why decouple compute from storage? There are no performance penalties, and it enables TCP route-ability for edge storage for replication, media caching, IoT and AI/ML.

NVMe Management Interface (MI) has optional PCI commands that allow specific control of device reads/writes; this is significant when used with NVME over fabrics in points of presence (POPs).

NVMe namespace sharing is exactly what it sounds like. Create a namespace; allow two or more completely independent PCI express paths between a single host and namespace. This enables significantly better storage at the edge for media edge caching, IoT, AI/ML and other functions.

Having one PCI express path writing to a device and another PCI express path reading from that same device has serious value when used for endpoint POP media caching, IoT or replication use cases.

We need to give credit where credit is due: Facebook has published this critical information, leading to the standardization of NVMe Sets and NVMe deterministic IO. Kazan Networks (now part of WDC) pioneered NVMe over Fabrics with the Onyx chip and the Fuji chip.

Hubbert Smith, a respected storage and memory expert and consultant who’s worked at Samsung, Toshiba and Netapp, is a member of the NVME working group.