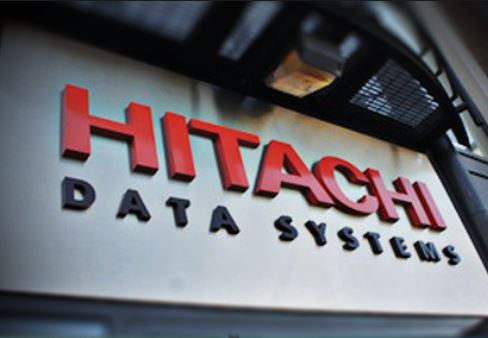 Like people, some companies move slower and perhaps more intentionally than others. Hitachi Data Systems is certainly one of those companies in the data storage industry.

For example, Hitachi launched its cloud storage services platform in May 2013, seven full years after Amazon launched its Simple Storage Service (S3) in 2006. It wanted to make sure it got it right.

HDS then ventured out with its own software-defined storage in April 2015, three years after VMware acquired Nicira (already known for “software-defined networking”) for $1 billion in 2012 and put the term “SDN” on the map using the Nicira IP. Just another option for HDS customers.

The company has no late-to-market issues with NAND flash, however. HDS has been right up to date when it comes to providing NAND flash in its arrays, having launched its solid-state storage in 2008, right around the same time EMC, Dell and NetApp added flash storage options to their products.

HDS has heavily invested in next-generation flash technologies for years, as represented by the more than 350 flash-related patents held by the company worldwide, more than any other vendor in the industry, HDS claims.

Hitachi said it has shipped more than 250PB of total flash capacity since 2008 in supporting some very large all-flash deployments for transaction processing-type business applications.

Key features of the new products include:

New Hitachi Data Center Analytics: HDS claims this analytics package is the most efficient and scalable analytics software in the industry, but several other manufacturers make the same claim. Buyers need to do their own testing at all times.