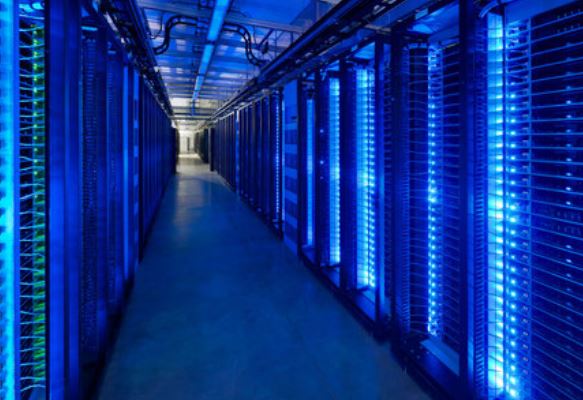 MILPITAS, Calif.—Despite what you may have read, the biggest and most important meta-trend in the IT business isn’t cloud computing. It’s not so-called “digital transformation,” and it’s not big data analytics. Nor is it software-defined anything.

The biggest trend in IT? Convergence—the increasing convergence of new and conventional capabilities in processors, servers, network pipes, personal mobile devices and vehicles. This includes the convergence of factors that has brought us to this point late in the second decade of this millennium: faster chips, faster networks, leaner code, unlimited storage, huge improvements in device performance—we could go on.

It is the convergence of all of this plus the enduring support and leadership of the open source and venture capital communities that have underwritten the explosion of creativity we’re seeing in this business during the last few years.

Add to this another part of that trend, and this drills down into the storage sector: the convergence of storage media and memory inside new-generation data centers and network fabrics. This was a key topic at the Storage Visions 2017 conference held at the Embassy Suites conference center here Oct. 16.

Persistent memory is the prime new physical storage technology at the center of this trend. The first product in Hewlett-Packard Enterprise’s Persistent Memory portfolio—the 8GB NVDIMM (non-volatile DIMM, dual in-line memory module) which came out in 2016—brings together the performance of DRAM (dynamic memory) and the persistent, non-volatile capabilities of storage to speed up workloads such as databases, big data analytics and online transaction processing by removing storage bottlenecks. It’s based on the industry-standard NVDIMM-N technology.

The NVDIMMS—which can keep data even when the power goes out—combine 8GB of DRAM and 8GB of NAND flash storage. When there is a power outage, the flash memory can act as a backup for the DRAM.

The goal of persistent memory is simply to enable businesses to get more value from their data. Early use cases are indicating this to be true, according to HPE.

Here are some of the key data points and industry insights that emerged from several keynote speakers and panel discussions at the event: