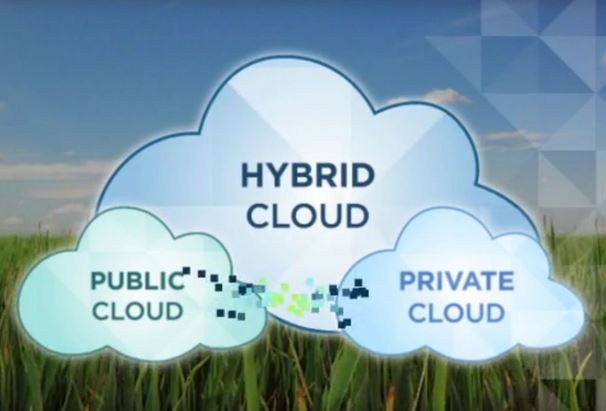 This is hardly your father’s Seagate Technology anymore.

Making spinning-disk and solid-state drives (SSDs) for PCs, servers and other machines—not to mention those small but capacious desktop storage devices—is where the company has been for 37 years, and it’s still among the world leaders in 2015.

But as a number of other old-line IT hardware makers have experienced, Seagate needed to pivot. It’s now moved headlong into hybrid cloud storage, backup and recovery, security and other services, and in a big way.

Along these lines, the Cupertino, Calif.-based company on July 15 introduced new and updated hybrid cloud data protection for both on-site and cloud-based data stores, based mostly on its EVault acquisition of 2006. By the way, that turned out to be a good deal for Seagate, considering the purchase price for EVault was a relatively modest $185 million.

These all are delivered by Seagate, its resellers and managed service providers to customers ranging from small and midsize businesses up through large enterprises for private, public and hybrid cloud deployments.

The main emphasis in all these products is optimization for speed in moving data from its source to hybrid cloud stores, wherever they may be located, Seagate said. All the new packages use an improved code base and architecture to back up, restore and replicate data and files.

The software is optimized to deliver the highest possible backup and recovery throughput and can handle up to 6TB of compressed data per hour (read speeds) on a single module for a real-world mix of jobs, the company said.

The Seagate Backup and Recovery Private Cloud supports multitenancy and delivers speed, virtually unlimited scale, and high availability, Seagate said. Users can start with the storage capacity they need and grow to petabyte scale, scaling up to 1PB in two racks of Tier-1 storage and 2PB in one rack of Tier-2 storage.

Seagate’s new software and Backup and Recovery Private Cloud will be available in the United States and Europe, the Middle East, and Africa (EMEA) at the end of August. Go here for more information.