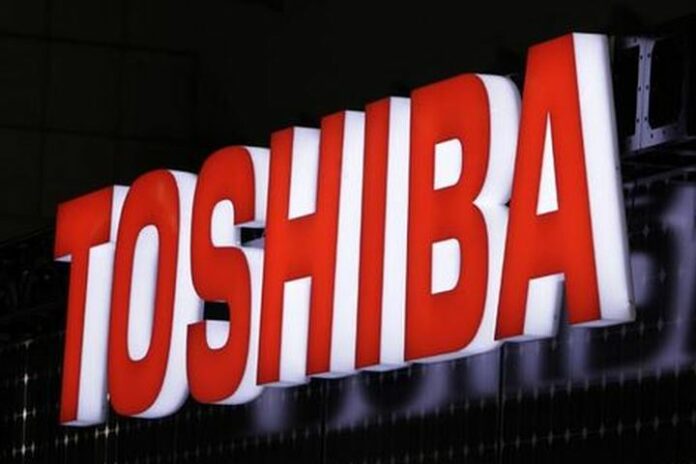 SANTA CLARA, Calif. — Networking people know that there are different transport speeds for different types of enterprise use cases. There’s high-end data center control networking for high-speed, big-data workloads, and then there’s the regular internet protocol, TCP/IP, which is what we use when checking our Facebook news streams.

At the Flash Memory Summit this week here at the Santa Clara Hyatt, Toshiba Memory America made an important announcement about all of this: It’s enabled high-end data center networking to be run equally efficiently on standard TCP/IP, meaning that networking just became a lot easier and more accessible for a whole lot of workloads.

What this means is that Toshiba’s KumoScale software now enables the use of NVMe-oF to make flash storage accessible over a data center network. KumoScale provides a simple, flexible abstraction of physical disks into a pool of block storage, all while preserving the high performance of direct-attached NVMeTM SSDs.

While the benefits of NVMe-oF are well known, cloud adoption can be impeded by the expense and complexity of the high-performance, low-latency networking needed to deploy it. NVMe-oF on TCP enables a price/performance balance, Toshiba said.

TCP, the most widely-used networking protocol in today’s data centers, has not been a true option to transport NVMe-oF until now, the company claims. By leveraging the trusted TCP protocol, KumoScale enables NVMe-oF to be deployed over existing Ethernet networks and opens the door for the broader deployment of NVMe-oF networks and clouds.

“Solutions like Toshiba’s KumoScale which use TCP as a transport give customers an NVMe over Fabric option that requires no custom hardware or software on the server side, making this higher performance host connection available to any and all servers without additional cost,” Eric Burgener, research vice president for storage in the Enterprise Platforms, Storage & Network Infrastructure Group for IDC, said in a media advisory.