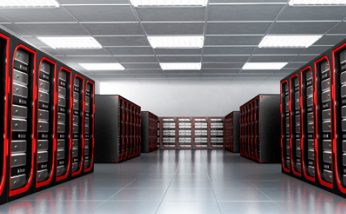 Although it often seems like it, storage hardware news isn’t always about solid-state development.

Old-school hard-disk drives, which have been around and doing yeoman’s work since IBM invented them in 1956, also make their share of news–especially when it comes to capacity improvements.

Large-capacity HDDs are becoming more strategic for IT systems designed to organize and access ever-growing pools of business information–from humans and machines. The massive capacity of the MG Series is aimed at conventional RAID storage and arrays, tiered virtual infrastructures for public and private cloud deployments, archives, and disk-based backup and data protection solutions, Toshiba said.

The new HDDs are designed specifically for network-attached storage (NAS), storage-area networks (SAN) and tiered storage deployments inside large enterprises, as well as for direct-attached storage in general-purpose servers and systems and applications oriented toward small and midsize businesses, Toshiba said.