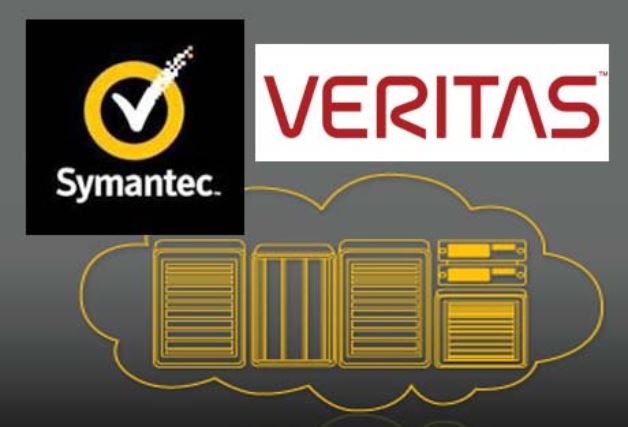 Ten years after a contentious merger with Symantec that combined two then-industry leaders, but also included a clash of leadership and cultures, data management and storage provider Veritas was sold Aug. 11 to a private equity firm.

The deal cost Carlyle Group of Washington, D.C., and its Singaporean partner, GIC, $8 billion in cash and is expected to be completed this fall.

While it will pay off shareholders, the transaction, nonetheless, is a major markdown from Symantec’s all-stock purchase of Veritas for $13.5 billion in 2005. At the time of the merger in mid-2005, Symantec-Veritas became the fourth-largest software company in the world, with both companies totaling about $4 billion in revenue.

The fact that Veritas was hitting the road out of Symantec was not a surprise because the company announced the split last October. The original plan was that the 32-year-old storage company would simply spin out on its own as a publicly traded company; that is, until Carlyle showed serious interest a few months ago.

“There was a lot of activity after the split was announced, and there was a lot of interest in the Veritas business,” John Gannon, Executive Vice President and General Manager of Symantec’s Veritas business unit, told eWEEK. “Ultimately, Carlyle made an absolutely compelling offer, both from the perspective of the value that they saw in the business, and from the certainty that wouldn’t otherwise be achieved with a spinout. You never know in the process of the spin what market conditions are going to do.

“This gives us an opportunity to deliver on our strategy with a standup, standalone business out of the continuous public scrutiny of Wall Street.”

Evolved into a Data Management Company

Founded in 1983 by Stanford professor and entrepreneur Mark Leslie as Tolerant Systems, Veritas first provided data backup and recovery. After the merger with Symantec, it increased its development in data management, both on-premises and in cloud services. The Veritas business unit, whose most well-known product is the NetBackup storage appliance, brought $2.6 billion in revenue to Symantec in the 2015 fiscal year, which ended in March.

When the deal closes, Bill Coleman, founder of BEA Systems (bought by Oracle in 2008) and Cassatt Corp. (acquired by CA in 2009), will serve as CEO of Veritas. For the past five years, he has been a partner with Alsop Louie Partners, a venture capital firm in San Francisco.

Bill Krause, a Carlyle executive and the former chief executive of 3Com, will become chairman of Veritas.

Only a few days after the merger closed in 2005, Symantec’s then-CEO, John Thompson, told a Ziff Davis Enterprise (eWEEK’s former publisher) meeting of CIOs that Symantec made “one enormous mistake” in its pursuit of Veritas. The observations made were his first public comments after the joining of the two market leaders was completed.

Merger Rationale Was Murky from Beginning

“We didn’t say: Why?” Thompson said in an interactive discussion with about 80 CIOs and business executives from U.S. companies, at the Ziff Davis CIO Summit in Pebble Beach, Calif. “The synergy wasn’t obvious” to investors and shareholders of the two companies, Thompson said at the time. Veritas was perceived as a supplier of software to corporations while Symantec was seen as a supplier to individuals, even though half of its business before the merger was with corporate customers.
Instead of explaining to its business customers why the deal was important and logically complementary, the company spent too much time on numerics, according to Thompson. Among the most important figures were that the merger would double Symantec’s size and create the fourth-largest software company in existence. Symantec had revenues in 2004 of $1.9 billion while Veritas brought in $2.0 billion that same year.

The two companies operated as independently as possible during the ensuing 10 years.