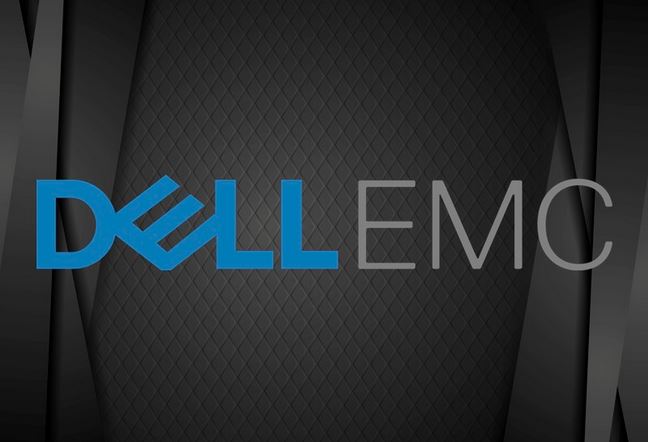 Following a five-year absence, Dell has returned to the public markets, undergoing a complex reverse IPO with VMware just before Christmas. It’s a development that could have enormous implications for enterprise data storage. Newly flush with public capital, Dell has a powerful tool with which to make acquisitions, and the company now has plenty of incentive to do so.

Dell still has a lot of product consolidation work to complete left over from its $67 billion acquisition of EMC in 2016, and the macro trends around how the enterprise manages and stores data are starting to drive organizations away from on-premises storage equipment to hybrid cloud-based storage services. Dell can always rely on VMware to help the company compete in cloud computing, but Dell will need to be able to provide customers with on-demand, OpEx-based data storage and management solutions.

Acquisition is the obvious way to fill these gaps, and Dell’s re-entry into the M&A market could drive up valuations and accelerate exits for young storage companies. In this eWEEK Data Points article, Laz Vekiarides, a former Dell and EqualLogic executive and current CTO of ClearSky Data, offers readers six points about the potential impact Dell’s newly public status could have on enterprise data storage and management.

Data Point No. 1: Dell is still the 800-lb. gorilla of enterprise storage.

According to IDC, Dell was the market leader for total worldwide enterprise storage systems in Q3 2018, with 19.2 percent of the total storage equipment market. That’s an increase of 0.4 percentage points over its market share position in Q3 2017. Plus, Dell’s revenue grew by 21.8 percent over that same period.

Data Point No. 2: Dell still has a lot of product consolidation work to do, particularly in midrange storage.

Dell has a lot of overlapping offerings, such as its EMC XtremeIO and Dell SC mid-range arrays, and its EqualLogic products, which compete with the Unity line. While Dell has made incremental updates to these product lines, the organizational hurdles inherent in integrating acquisitions of this size and complexity have slowed major advancements.

Data Point No. 3: Macro industry trends are moving away from the traditional, hardware-based enterprise storage business model that Dell and EMC historically have dominated.

On-premises hardware still dominates the storage market, but the long-term trends are moving toward the cloud and managed services, which transform storage from CapEx to OpEx. According to Gartner, 90 percent of enterprises will have adopted a hybrid cloud strategy by 2020, and MarketsandMarkets projects the total enterprise cloud storage market will grow from $30.7 billion in 2017 to $88.9 billion by 2022.

But one doesn’t need to look at future predictions to see how the industry is shifting. The demand for cloud services is already one of the biggest drivers of the recent growth in enterprise storage equipment sales. IDC’s research shows that the fastest growing customer segment for storage hardware purchases in Q3 2018 was cloud data centers that sell consumption-based storage services. In fact, cloud providers accounted for 27 percent of all enterprise storage equipment purchases, growing 45 percent to $3.9 billion in Q3 2018.

Data Point No. 4: Cloud providers are not a long-term option for selling high-margin storage hardware.

The largest cloud providers typically build their own storage and compute on top of commodity components, and as the cloud continues to consolidate, prices and margins will fall. It’s a high-volume, low-margin business, which has not historically been Dell’s enterprise storage business model.

Data Point No. 5: Dell will need to acquire to modernize its storage line-up.

Dell could try to compete by selling on price, but this is not a sound strategy for Dell’s storage business, which has historically relied on high margins. Dell’s strategy will probably look like the route taken by HPE, which has modernized its product portfolio through the relatively recent acquisitions of Nimble, Simplivity and Plexx.

Data Point No. 6: Dell’s re-entry into storage M&A could revitalize the market.

2018 saw the fewest number of venture capital rounds for storage startups since 1999. What’s more, only 13 storage companies saw an exit through M&A last year, down from 19 in 2017. If Dell takes an aggressive acquisition posture, the entry of another buyer could spur others–perhaps HPE, NetApp, Oracle and others–to increase their own activity to avoid getting left behind.

The first half of January has already seen some massive venture capital finance investments in storage-related companies. Rubrik recently announced a $261 million round, followed days later by a $500 million round for Veeam, which the company says it may use to make aggressive acquisitions. Dell’s entry into the M&A market could spur even more investment in new infrastructure companies and heat up the associated M&A market.