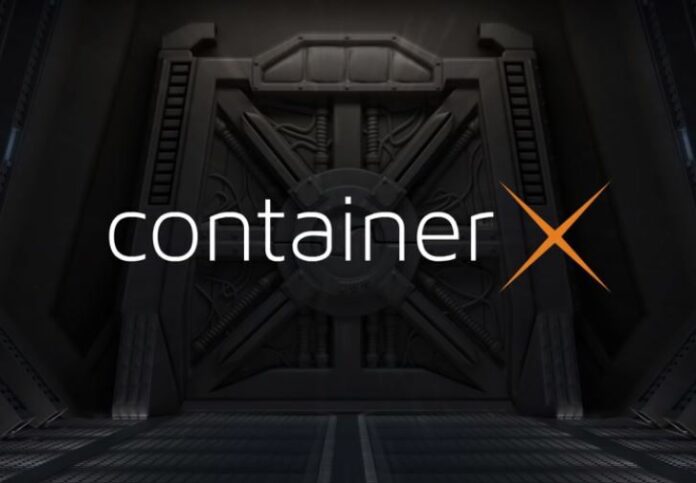 With the recent groundswell of interest in container-based enterprise IT systems, it was only a matter of time before someone came up with an actual development environment specifically for containers.

ContainerX has come up with that platform.

The San Jose, Calif.-based startup on Nov. 16 at DockerCon Europe in Barcelona, Spain, introduced itself as a company along with the beta launch of its multi-tenant container development platform designed for enterprise IT administrators.

ContainerX provides a unified control environment for all containers allowing support for Linux and Windows, bare metal and virtual machines, and private and public cloud environments. This is a first in the software development world.

Why Containers Are Strategically Important

A little background: Containers as an emerging technology has been attracting tremendous interest as an alternative to traditional virtualization. While currently only available for Linux-based environments, containers resolve some of the problems typically associated with hypervisors and virtual machines. Because of their fundamentally different architectures, containers do not require a hypervisor and, therefore, provide better performance than applications running in virtual machines.

“Docker has done a great job getting the mindshare of developers. They’ve built an extremely easy way for developers to packages their apps along with their dependencies, so they can go dev test and into production very quickly and with extreme agility,” Kiran Kamity, CEO and co-founder of ContainerX, told eWEEK.

“But containers are still a development tool. For containers to go beyond that, to graduate and become a fundamental infrastructure building block of the data center of the future—possibly even replacing some of the virtual machine workloads—the question that needs to be asked is this: When will enterprise IT embrace containers?”

Development Platform Has Been Desired for a While

Kamity and his team did some surveying, talked to a number of Fortune 1000-level developers and came up with the following: “Developers want a centrally managed infrastructure platform for running containers, similar to what VMware vSphere or Microsoft Hyper-v was for VMs, but for the container world. They want to authorize and authenticate to their respective silos for deployment, then use Docker command line to run their containers.

“That seems to be the desired platform of choice,” Kamity said. So that’s the genesis of ContainerX.

“Containers are becoming a critically important tenant of the modern data center,” said Steve Herrod, former VMware CTO and managing director of General Catalyst, the primary investor in ContainerX. “The ContainerX team, product and vision are impressive, and they are poised to make a large impact in this industry transition.”

Herrod, Kamity and the ContainerX team already have two decades of experience building enterprise-class platforms at companies, such as VMware, Microsoft and Citrix. They’ve looked at what VMs can do and have taken the concept to the next level, baking into the ContainerX platform features such as simple day-zero install, easy day-N operations, alerts, monitoring, analytics and auditing.

“With traditional virtual machine infrastructures, enterprise IT faces two fundamental issues: operating system management and the lack of application-level agility,” Kamity said. “Containers have the potential to address both of these critical issues and, therefore, become a fundamental building block of the data center of the future.

“ContainerX is a plug-and-play container platform that is designed specifically for IT admins who are not looking for a DIY project. It is transforming the enterprise journey, shaping data centers of the future and furthering the promise of containers.”

To summarize ContainerX, it features:

–Horizontally scalable: Scale-out platform with dynamic addition and removal of hosts; and

ContainerX is backed by General Catalyst, Greylock and Caffeinated Capital.

To sign up for the ContainerX beta, go here.