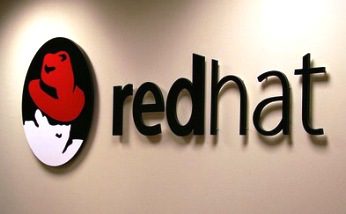 Red Hat, the world’s largest independent open-source software maker, Dec. 5 updated its virtualization and cloud platforms so that they plug into each other, scale, network and handle storage more efficiently.

The new release, RHEV 3.1, solves that problem, thanks to the GlusterFS cloud-ready distributed storage system Red Hat obtained from its October 2011 acquisition of Gluster Inc.

RHEV 3.1 now offers increased scalability for guest virtual machines, provides support for up to 160 logical CPUs and up to 2TB of memory per virtual machine, and can update its KVM hypervisor to support the latest x86-type chips. It shares the same base KVM hypervisor technology as Red Hat Enterprise Linux and maintains common ABI compatibility.

Finally, RHEV 3.1 also expands its localization enablement with support for English, French, Spanish, Simplified Chinese and Japanese, enabling the platform to be used even more widely around the globe.

Red Hat claims that it prices its virtualization platform 50 to 70 percent less than competitors such as VMware (ESX and vSphere) and Citrix XenServer.