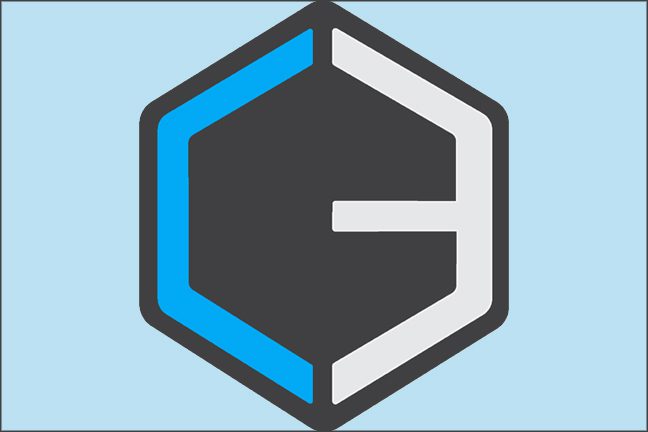 The C3 Integrated Development Studio is a complete low code/no code environment designed to help developers build scalable, AI applications that can draw data from disparate systems to give companies a more comprehensive view of operations as well as analyze and predict trends.

Company President and CTO Ed Abbo said the release builds on the company’s expertise in AI and working with large data sets.

“Most enterprises have hundreds, if not thousands or tens of thousands, of systems. The challenge is to correlate the data and see what the business is doing at any point in time,” Abbo told eWEEK. “The Data Studio (one of four C3 IDS developer environments) allows anyone with data integration experience to get a unified federated view of the business and make that available to developers relatively easily. That same unified image can be given to the data scientist which dramatically simplifies their role so their focus can be on determining the best algorithm to make the best inferences from the data.”

The company reports early customers have already built end-to-end applications for a wide range of use cases using C3 IDS, including predictive maintenance and yield optimization.

“With C3 IDS, we rapidly developed and deployed a predictive maintenance AI application into production,” said Ryan Gross, a leader in the machine learning practice at strategic services and information technology consulting company Pariveda Solutions. “The low-code/no-code environment provided well-integrated solutions for many of the problems we have spent great time and effort to solve in the past, from data integration and data modeling to machine learning and application development. Developing and deploying this application in a week would have been impossible without C3 IDS.”

C3 offers a one-week training course that can include real-world use cases. Abbo said that in one example, customers learned how to use C3 IDS to predict equipment failure in the distribution of a sensor network that included a million LEDs and light bulbs.

“You can learn the C3 Integrated Developer Studio online or in person in about five days,” said Abbo.

What’s in the Package

Connecting to Other Systems

“Where C3 excels is in its ability to correlate data from up to thousands of system and present a unified view of the business in near real-time,” Abbo said. “Think of it as a digital layer on SAP, Salesforce or Oracle that helps our customers accelerate their digital transformation.”

“For many companies, data lakes are kind of like a hair ball. They’ve simply poured all the data in, but it’s like a swamp because it’s not correlated,” said Abbo. “You can layer C3 on top of that and we do the work to correlate and untangle the data so it becomes useful to data scientists. This includes image files, video unstructured and structured data.”