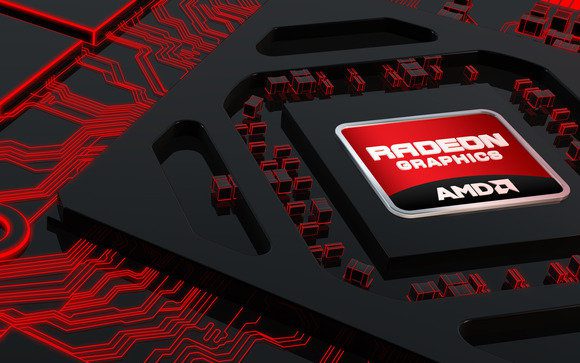 AMD would like to democratize supercomputing IT for use in all enterprise systems. Of course, something like that wouldn’t do it any harm business-wise.

If one looks around at the huge systems installed at places such as CERN, Lawrence Livermore Laboratory and Sandia Labs, you would easily deduce this as a preposterous statement.

However, something like this could, in fact, happen sooner than one might think. IT evolves faster all the time. For example, the smartphone in your pocket right now carries way more computing power than desktop PCs did only 20 years ago. Who’s to say your typical data center won’t become a supercomputing center in 20 years?

By supporting both heterogeneous supercomputing systems and memory-bound, CPU-driven, high-performance platforms with EPYC, AMD claims it can address the needs of multiple workloads with up to a 3X advantage in performance per dollar for the EPYC 7601 versus Intel’s Xeon Platinum 8180M. These, of course, are estimates from AMD.

Target workloads for these solutions include machine learning, weather modeling, computational fluid dynamics, simulation and crash analysis in aviation and automotive manufacturing, oil and gas exploration and others.

It’s true that a lot more enterprises are now running workloads involving machine learning and analytics for retail projections, research and other types of business uses across clouds and multiple data centers. They may not be doing fluid dynamics or weather modeling, but the fact is that workloads are getting heavier and more complicated, so it follows that it won’t be long before supercomputing-type systems may be sought for them.

AMD’s showoff system at SC17 is the Inventec P47 (named after a U.S. World War II fighter, by the way) that combines the performance of a single EPYC 7000 series CPU with four Radeon Instinct MI25 GPUs, each delivering up to 12.3 TFLOPS of single precision performance in a highly scalable platform. That’s a lot of horsepower, much like the fast and heavy flying P-47 had back in 1944.

For large to hyperscale deployments, AMAX has developed the [SMART]Rack P47, an all-inclusive high-performance rackscale appliance featuring 20x P47 platforms to provide up to a PetaFLOPS of single precision compute performance and more than 10 terabytes of DDR4 memory per rack.

AMD said it is now taking pre-orders for both the P47 server and the fully-integrated [SMART]Rack P47, with delivery estimated in Q1 of 2018. Pricing is available on a consulting basis.

The ROCm 1.7 release includes multi-GPU support for the latest Radeon™ GPU hardware, as well as support for TensorFlow and Caffe in the MIOpen libraries.

The foundation for heterogeneous computing strategies is in place through the new AMD technology solution set formed from EPYC, Radeon Instinct, and ROCm 1.7.

AMD is demonstrating applications on these systems in booth #825 through Nov. 17 at SC17 in Denver.