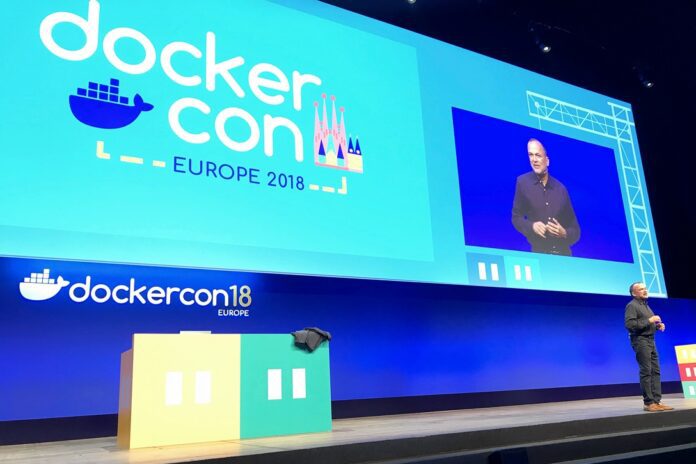 According to Singh, Docker is a key tool for enabling organizations to transform their businesses. To date for enterprises, the core Docker Enterprise Platform has been largely focused on operations and deployment, with the community Docker Desktop project available for developers to build applications. That’s now changing with the announcement at DockerCon Europe of the new Docker Desktop Enterprise, adding new commercially supported developer capabilities to help corporate developers fully benefit from Docker.

“Our commitment is to provide a development experience that makes it easy to build applications with one platform, upon which you can build, ship and run any application on any infrastructure,” Singh said.

Docker has been building out its desktop developer tooling over a number of years. In March 2016, the company first announced its Docker for Mac and Docker for Windows tools that are now commonly referred to as Docker Desktop.

With Docker Desktop, developers can run Docker locally, including the Kubernetes container orchestrations system to build and test new applications. The core Docker Enterprise platform, in contrast, provides commercially supported capabilities to manage, run and deploy container applications in production. The Docker Enterprise platform was updated to version 2.1 on Nov. 8 with enhanced capabilities to support legacy application migration from Windows.

Scott Johnston, chief product officer at Docker, told eWEEK that the community edition of Docker Desktop has more than three million users. While Docker Desktop is already popular, Johnston said that enterprises have told Docker that they want to use the tool internally in a manner that is supported and will integrate with corporate software distribution and security requirements.

“There’s a bunch of great features in Docker Desktop Enterprise that help with developer productivity around providing a GUI [graphical user interface], as well as helping ensure that their environments are consistent with the server side or production environment,” Johnston said. “Then there’s a set of features that really help organizations manage the ability of fleet of desktops, so that IT can feel comfortable and sleep well at night knowing that developers that are using Docker are using it in safe ways.”

One of the key new features in Docker Desktop Enterprise that is not in the community edition is an application designer feature that provides a template-based approach to help developers build new applications. Johnston said that with the application designer, organizations get the basic foundation for a dockerfile that defines an application. Docker Desktop Enterprise also provides tooling to enable developers to simply point the tool to an existing code repository and then assemble the code into the required Docker compose components.

“For developers in an organization that aren’t necessarily Docker specialists, the application designer helps them generate the scaffolding,” Johnston said. “So developers can just drop their code and their business logic into the scaffolding and be productive without having to go down a longer Docker learning curve.”

“Docker Enterprise Desktop is extending the capabilities of the community product, and it’s not taking anything away from it,” Johnston said.