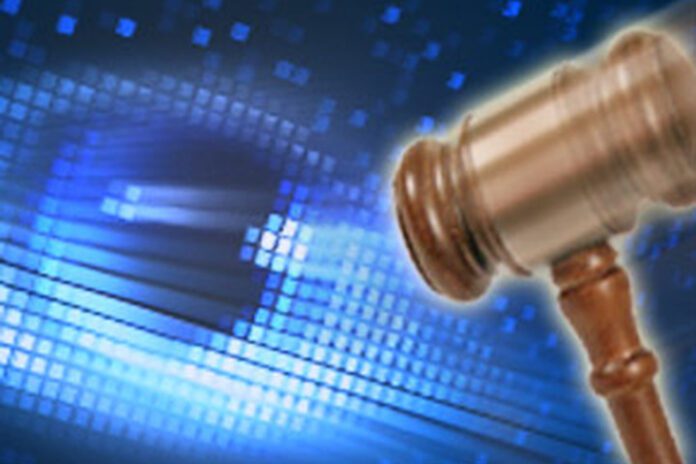 Amazon, Apple and Google are among the many IT giants that are siding with Microsoft in a closely watched email privacy case that has made its way to the U.S. Supreme Court.

The industry heavyweights were among the 288 signatories on 23 amicus, or friend of the court, briefs filed on Jan. 18 in support of Microsoft and its legal battle against the U.S. Department of Justice, announced the Redmond, Wash., software maker’s president and chief legal officer, Brad Smith. Microsoft’s lawyers are set to appear before the nation’s top court on Feb. 27, with a decision expected to be handed down by June.

Microsoft is challenging the DOJ’s efforts to obtain user emails stored in an Irish data center with the use of a search warrant. The company experienced a similar groundswell of industry support in 2014 after it filed an appeal of U.S. District Judge Loretta Preska’s controversial ruling ordering Microsoft to turn over the emails, an appeal it won in July 2016. However, the U.S. Supreme Court granted a DOJ petition to review the case in October 2017.

Reiterating Microsoft’s stance, Smith said that the DOJ’s attempts to access a foreign user’s emails is “a path that will lead to the doorsteps of American homes by putting the privacy of U.S. citizens’ emails at risk,” in a Jan. 19 announcement. “If the U.S. government obtains the power to search and seize foreign citizens’ private communications physically stored in other countries, it will invite other governments to do the same thing. If we ignore other countries’ laws, how can we demand that they respect our laws?”

Smith also made the argument that the DOJ’s position can harm the American economy and its workers, since the world’s top cloud computing companies hail from the United States. Foreign customers may come to distrust American companies that operate data centers overseas if the U.S. government can unilaterally obtain data from those facilities, he said.

Microsoft’s arguments appear to be resonating with the IT industry.

Cisco, Dropbox, eBay, Facebook, HP, Salesforce, SAP and Verizon are among the companies represented in an amicus brief filed on behalf of technology companies. IBM, in an individually filed brief, stated that “[a] rule allowing the government to obtain cloud data stored abroad by a U.S.-based company will significantly disadvantage U.S. cloud services providers when it comes to competing for enterprise clients, who may prefer to use cloud services from a company with no presence in the United States.”

Tech companies aren’t the only ones rallying behind Microsoft.

Five members of the Congress have joined the cause, namely Senators Orrin Hatch (R-UT) and Christopher Coons (D-DE), along with Doug Collins (R-GA), Darrell Issa (R-CA) and Hakeem Jeffries (D-NY) of the U.S. House of Representatives. Abroad, a number of members of the European Parliament, including The UK’s Claude Moraes and Germany’s Manfred Weber, are backing Microsoft.

Media organizations include The Associated Press Media Editors, CNN, Fox News, NPR and Thomson Reuters Markets. A number of trade organizations, including the U.S. Chamber of Commerce and Information Technology and Innovation Foundation (ITIF), have also voiced their support.

Copies of the amicus briefs can be found here and a list of signatories is available here.