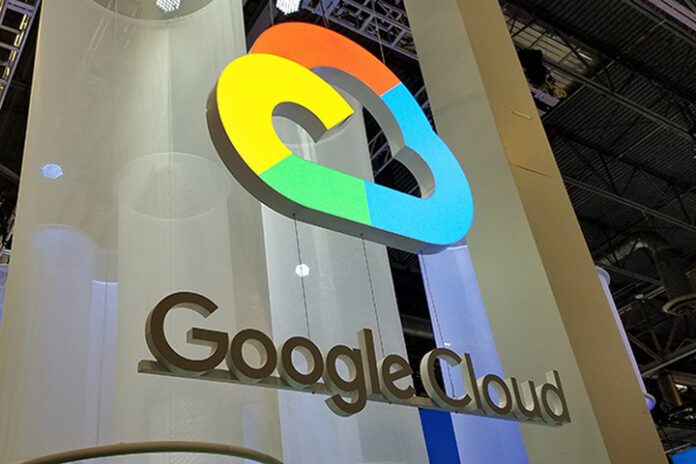 Heading the list is a partnership announcement with seven leading open-source cloud services providers, but this is more than an agreement to interoperate and work together. The partnership lets customers use the open-source technologies as fully managed services on GCP.

“Google’s DNA, if you look at Kubernetes and TensorFlow, is that we realize companies work best who are collaborative, not combative,” Manvinder Singh, head of infrastructure partnerships at Google Cloud, said in a pre-conference press briefing.

Noting the adoption of open-source software is on the rise, Singh said there has been a debate over the best way to deliver them. “On the one hand, customers want open source, but an experience that is cloud-native, integrated and a managed service,” he said.

That’s what Google aims to deliver with the new partnership. “You will have a unified experience where customers can discover and manage and write to these open-source services within the GCP console,” said Singh. Customers can also expect unified support for these services and consolidated GCP billing.

Going forward, Singh said the companies will also collaborate on tighter integration on identity and management as well as optimization.

Database as a Service

One of the GCP partners, DataStax, is being used by enterprise customers on-premises to support always-on, web-scale applications. This is the first time DataStax will deliver an “as a service” offering.

Billy Bosworth, CEO of DataStax, said the company’s customers want flexibility not only in moving data to the cloud but also in moving it among public and private clouds of their own choosing.

“Recently, enterprise customers have said they want those database attributes available to them in a variety of on-premises and cloud options—or in other words, for their hybrid cloud and multi-cloud realities,” Bosworth said in a statement. “At the same time, those customers have explicitly stated they want maximum flexibility in how and when to move data to the cloud and between or among public and private clouds of their own choosing. Our agreement with Google Cloud to offer DataStax Enterprise in a DBaaS [database-as-a-service] offering represents a first step in making this a simple yet powerful reality.”

Cloud Run is being pitched as an alternative to traditional serverless offerings that are tied to one vendor and may have constrained runtime support.

Alternatively, Cloud Run is a fully serverless offering that takes care of all infrastructure management including provisioning, configuring, scaling and managing servers. Google said it automatically scales up or down within seconds, even down to zero depending on traffic, ensuring users pay only for the resources they actually use.

“Cloud Run removes the barriers of managed platforms by giving us the freedom to run our custom workloads at lower cost on a fast, scalable, and fully managed infrastructure,” Hervé Dumas, group chief technology officer at Veolia, said in a statement. Veolia is a global leader in optimized water, waste and energy management solutions.

Cloud Run is also available on the Google Kubernetes Engine (GKE), which means you can run serverless workloads on your existing GKE clusters. With this capability, developers can deploy the same stateless HTTP services to their own GKE cluster and simultaneously abstract away complex Kubernetes concepts.

Google officials are promising other significant news of its own and from partners at the conference. On April 10, it’s expected to announce partners for its BigQuery Data Transfer Service, which automates data movement from software-as-a-service (SaaS) applications to Google BigQuery on a scheduled managed basis.

Google said the BigQuery Data Transfer Service gives analytics teams the ability to lay the foundation for a data warehouse without writing a single line of code. To date, it has supported Google applications sources such as Google Ads, Campaign Manager, Google Ad Manager and YouTube.

One of the new partners is Fivetran, which offers an automated data pipeline service. With the partnership, BigQuery customers will be able to use Fivetran data connectors without leaving the Google Cloud environment.

Thanks to its partnership with Google, Fivetran said BigQuery users will accelerate analytics projects by reducing the setup and maintenance overhead traditionally involved when centralized, disparate data sources are involved.

Availability of the Hammerspace DaaS on the GCP Marketplace will allow users to manage and protect their data across hybrid cloud with global enterprise file data services. With support for any on-premises storage and GCP storage classes, Hammerspace makes it simple for DevOps, application owners, and data operations to consume their data-as-a-service on-premises, cloud and container environments.

Hammerspace provides a global workspace for data that is free from the lock-in of storage silos. With a storage and protocol-agnostic cloud data control plane, Hammerspace abstracts data from the infrastructure for self-service hybrid cloud data management, driven by machine learning and metadata management to deliver Data-as-a-Service. Enterprises thus can make file data cloud-native so they can automate once and deploy anywhere.