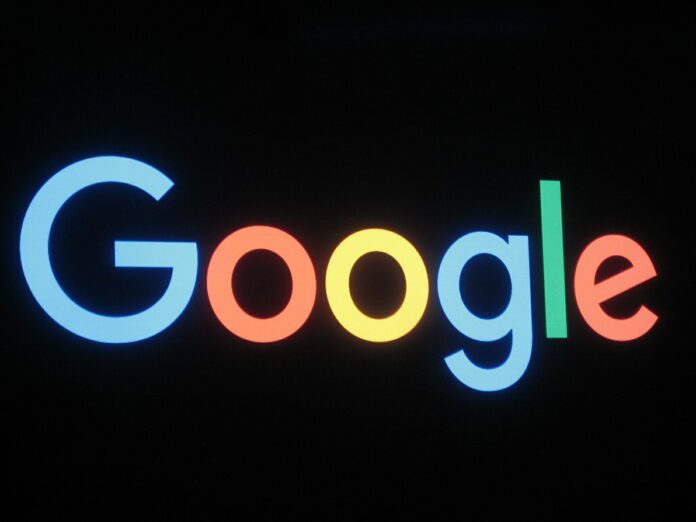 SAN FRANCISCO—To emphasize that it indeed is getting more focused on becoming a leader in the cloud development world, Google on March 23 revealed new enterprise features for its Google Cloud Platform.

Google made the announcements at its GCP NEXT 2016 conference here at Pier 48, across McCovey Cove from AT&T Park.

Google is adding new machine learning capabilities to its cloud platform. It also integrated its open-source AI tool, TensorFlow, to the platform and unveiled a set of new APIs for enterprise customers. These include Google’s technology for translating languages, recognizing speech and scanning an image and detailing it immediately.

For example, the latter feature can scan an image, such as a car, and then file it as the type of car it is (BMW convertible).

Diane Greene, Google’s new vice president of the Google Cloud Platform, identified machine learning and security as the two most important initiatives behind the company’s business and tech strategy.

“If your customer is embracing machine learning, it would be prudent for you to embrace it also,” she told the conference audience.

The company unveiled its Stackdriver cloud monitoring and logging utility, which went into free beta testing March 23. Interestingly, users can deploy Stackdriver to monitor both Google Cloud Platform and AWS clouds in the same dashboard.

PagerDuty, which doesn’t create duties for pagers, announced its own integration with Stackdriver at the GCP conference. San Francisco-based PagerDuty is an incident management platform delivering visibility and actionable intelligence across the entire incident life cycle.

The new integration provides DevOps and ITOps teams with a view across their cloud applications development pipelines, which reduces incident response times and improves application reliability.

— Use PagerDuty as a hub for operations teams to centralize, classify and enrich events coming from Google Stackdriver;

— See their PagerDuty schedules inside Stackdriver to know who is on call;

— Use PagerDuty’s multichannel alert notification services, including the mobile app, email, SMS and phone, for the ideal frequency and re-routing notification methods; and

PagerDuty offers more than 150 integrations for ITOps, DevOps, ChatOps and ticketing tools to keep cloud services running. For more information and to sign up for a free trial, go here.

This new cloud service, available now for beta testing, enables large enterprises to make sure only authorized employees can perform their permissioned duties within the Google cloud infrastructure.

Most companies are continually worried about both security and compliance, and Cloud IAM is a tool designed to help alleviate that fear. Google needed this, anyway—competitors AWS and Microsoft Azure already have identity and access management (IAM) capabilities.