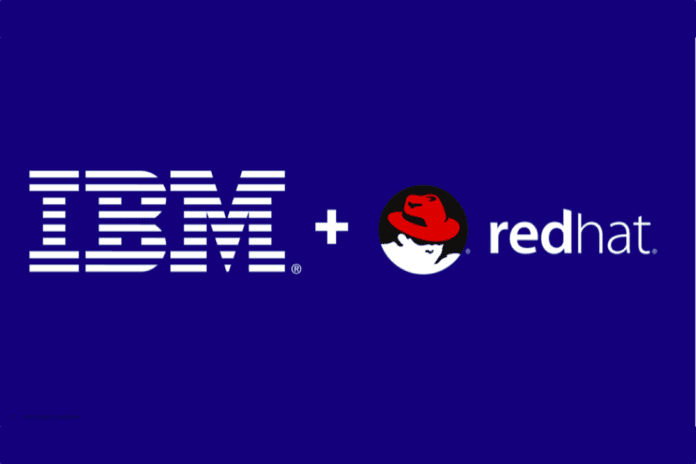 IBM has made some big acquisitions over the years, but none have been larger than the $34 billion deal to acquire Linux and cloud technology vendor Red Hat.

IBM and Red Hat announced the acquisition on Oct. 28 and held an investor call on Oct. 29 to discuss the deal. The acquisition is an all-cash deal that values Red Hat stock at $190 per share, with the deal expected to close by the second half of 2019, pending regulatory and shareholder approvals. After the it closes, IBM has pledged to enable Red Hat to operate as a separate business unit within IBM, in a manner that will allow it to work with other vendors and cloud providers.

“The combination of IBM and Red Hat, it’s a game changer,” IBM CEO Ginni Rometty said during the analyst call. “We will be the undisputed No. 1 leader in hybrid cloud.”

IBM is no stranger to Linux or to Red Hat. In 2000, IBM pledged that it would invest $1 billion in support of Linux and has been partners with Red Hat since at least 1998. IBM has resold Red Hat Enterprise Linux (RHEL) and associated Linux platform technology and has partnered on go-to-market efforts as well. Rometty said that while IBM and Red Hat have worked closely together for two decades, the two companies began exploring a closer relationship in April, which is what led to the acquisition announcement.

“We’re thrilled to be able to jointly drive our hybrid cloud leadership and support the expansion and growth of Red Hat’s leading open-source technology portfolio,” Jim Whitehurst, CEO of Red Hat, said during the call. “This combination not only represents a truly fantastic outcome for our shareholders, but it is a catalyst for Red Hat to drive powerfully into the future.”

Red Hat had been growing on its own, with strong momentum in the cloud for its OpenShift Kubernetes container orchestration platform. While Red Hat has been growing, Whitehurst said that growth has been constrained due to Red Hat’s inability to scale its services business.

“The only thing holding back growth on our container platform is lack of services capability to be able to move applications,” Whitehurst said. “We’ve been building out our own services capability, but it is very small relative to what IBM brings to the table.”

For IBM, Rometty emphasized that Red Hat will help improve multiple aspects of the overall business. She said IBM will be putting increasing amounts of its own application offerings, including analytics, on top of the Red Hat stack.

“This is a very important addition to our existing portfolio, as it lengthens and extends it in a very positive way,” Rometty said. “This lifts all boats at IBM; there is something in here for every part of IBM.”

“We’re staying distinct in our go-to-market, so our partners know they’re working with people who are working with them and are not incentivized to work against them,” Whitehurst said. “Our partners like Microsoft, Amazon and Google I think will be thrilled because this will bring more revenue for all of us.

“This is about growing a pie and not moving around the deck chairs in a static environment,” Whitehurst added.

While both IBM and Red Hat offer cloud services and technologies, both CEOs stated that the two product portfolios are complementary and there is little overlap.

“We both talk about hybrid cloud, but what makes it valuable is we don’t have products overlapping,” Whitehurst said. “We’re both doing hybrid cloud but at different layers, and therefore when we come together we can offer the most compelling solution. It’s about complementary products solving problems around open, hybrid multicloud.”