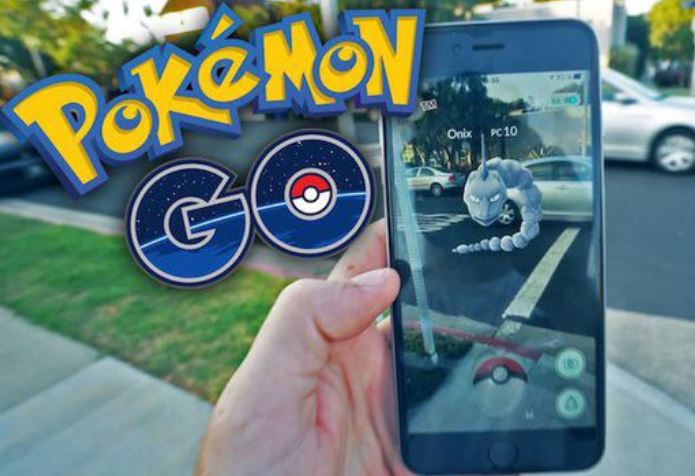 If you think Facebook, Twitter and Google were the only social networks used by Russian operatives to interfere with the 2016 U.S. presidential election, you might be in for a big surprise.

International election meddlers even went so far as to use the Pokémon Go gaming platform to plant fake news and ads in their efforts to rile up users politically, according to an investigative report CNN aired Oct. 12.

CNN’s investigation of a Russian-linked account showed that its influence extended to YouTube, the Tumblr blog site and, yes, even Pokémon Go, which has an estimated 30 million users in the U.S.

The campaign even contacted some reporters in an effort to exploit racial tensions and instigate discord among Americans, CNN reported.

Meanwhile, Facebook CTO Mike Schroepfer told Reuters Oct. 11 that Facebook has begun overhauling how it handles political ads on its platform and may put some changes in place before U.S. midterm elections next year.

U.S. congressional and state elections set for November 2018 present a deadline of sorts for Facebook and other social media companies to get better at halting the kind of election meddling for which the United States accuses Russia.

“We are working on all of this stuff actively now, so there is a big focus in the company to improve all of this on a regular basis,” Schroepfer told Reuters.

“You’re going to see a regular cadence of updates and changes,” he said, speaking privately at the Oculus virtual reality conference that Facebook hosted at the San Jose Convention Center this week.

Specifically in the Pokémon Go part of the campaign, the “Don’t Shoot Us” contest directed readers to go to find and train Pokémon near locations where alleged incidents of police brutality had taken place. Users were instructed to give their Pokémon names corresponding with those of the victims, CNN said.

A post promoting the contest showed a Pokémon named “Eric Garner,” for the African-American man who died after being put in a chokehold by a New York Police Department officer.

Winners of the contest would receive Amazon gift cards, the announcement said.

The CNN investigation brings to light new insight into how Russian agents created an online ecosystem where divisive political messages were reinforced across multiple platforms–a much wider net than Facebook, Twitter and Google represent.

CNN said the campaign appears to have emanated from one source: the Kremlin-linked troll farm known as the Internet Research Agency.

The “Don’t Shoot Us” campaign became popular in the wake of the 2014 shooting in Ferguson, Mo., of 18-year-old Michael Brown. The Russian-affiliated campaign used these social media platforms to highlight incidents of alleged police brutality with what may have been the dual goal of galvanizing African-Americans to protest and encouraging other Americans to view black activism as a rising threat.

The Facebook, Instagram and Twitter accounts belonging to the campaign are currently suspended. As of Oct. 12, the “Don’t Shoot Us” YouTube page, titled “Don’t Shoot,” which once contained more than 200 videos of news reports, police surveillance tape and amateur footage showing incidents of alleged police brutality, was removed. These videos, which were posted between May and December of 2016, had been viewed more than 368,000 times, CNN said.

CNN said all the networks declined to comment on the “Don’t Shoot Us” campaign. Representatives from Facebook, Twitter and Alphabet, the parent company of Google and YouTube, have agreed to testify before the Senate and House Intelligence Committees on Nov. 1, according to sources at all three companies.