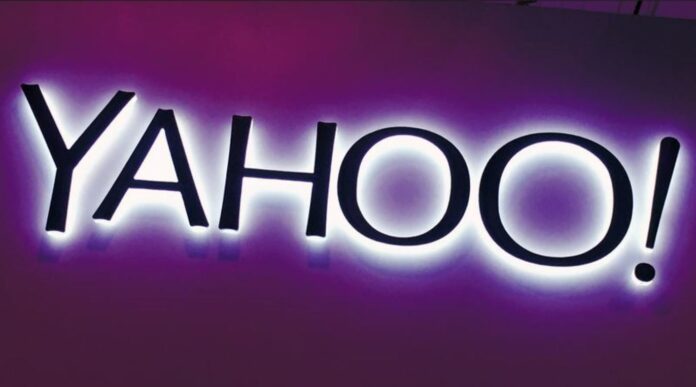 Yahoo, under mounting pressure from a growing number of dissatisfied investors, revealed April 27 that it has decided to diffuse a proxy fight with activist investor Starboard Value LP, and as a result will add four of Starboard’s independent directors to its board.

Starboard CEO and Chief Investment Officer Jeff Smith, the most vocal of the company’s investors in recent months, will be among those joining Yahoo’s board. He will be joined by Tor R. Braham, former managing director and global head of technology mergers and acquisitions for Deutsche Bank Securities; Eddy W. Hartenstein, a director of SanDisk, Sirius XM Holdings, Broadcom Ltd., and Rovi Corporation; and Richard S. Hill, chairman of Tessera Technologies.

Hartenstein was formerly CEO of the Tribune Company, chairman and CEO of DirecTV and publisher and CEO of the Los Angeles Times Media Group.

Yahoo independent board members Lee Scott and Sue James will be leaving the board as part of the Starboard deal.

During the last three months, Starboard rallied investors to replace the entire Yahoo board, including Mayer, in a proxy battle. Smith said in an interview by CNBC a few days ago that Starboard was calling the company on the carpet for “unfulfilled promises” management had made with shareholders, its inability to spin off and/or monetize its Far East investments, and its failure to better profit from patent and real-estate properties.

Because of reduced expectations and revenue that has been eroding for more than a decade, the Sunnyvale, Calif.-based Web content and services pioneer is being forced by activist investors who don’t believe in the future competitiveness of Yahoo to sell off its main businesses (search and editorial) and keep the corporate identity of Yahoo as a shell to manage the rest of its assets—which consist mostly of a $30 billion part of Chinese retail giant Alibaba Group Holding Ltd.

Yahoo’s board launched an auction of its core business in February and is now looking at proposals after it put aside plans to spin off its stake in Chinese e-commerce giant Alibaba Group Holding Ltd. That $30 billion Alibaba stake was a deal engineered by co-founder Jerry Yang a decade ago and today serves as one of Yahoo’s biggest assets. The company also owns a major piece of Yahoo Japan, an independent company.

Verizon, whose CEO, Tim Armstrong, used to work at Google with Yahoo CEO Marissa Mayer, said it is interested, as did AT&T. There has been no word on what might be accepted by Yahoo since the April 11 deadline for proposals.

Meanwhile Mayer, who took over the company in July 2012, continues to pursue her three-year turnaround plan.

Yahoo’s latest quarterly earnings report, announced April 19, showed that the company continues to lose revenue—11 percent down compared to a year ago—despite a series of project closures and layoffs.