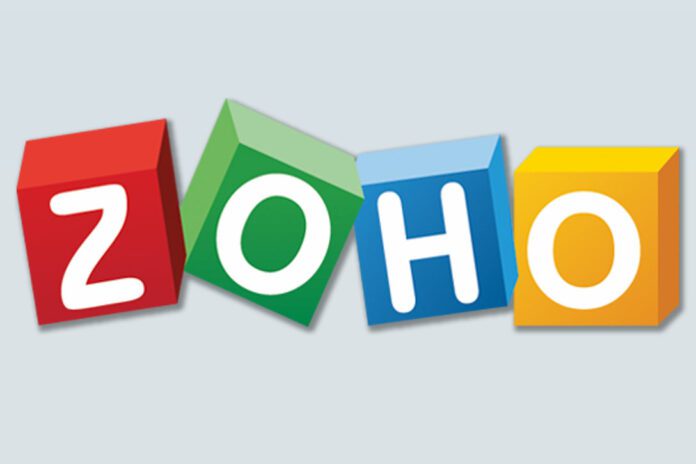 PLEASANTON, Calif.—Despite operating in the shadows of larger enterprise software-as-a-service competitors such as Microsoft, Salesforce and Google, Zoho has managed impressive customer growth for its well-regarded Zoho One application suite.

The jump from last year when it had 25 million users to more than 35 million a year later is notable as is the fact Zoho has signed up more than 250,000 companies or organizations as paid customers. Profitable since its first year, Zoho said in a briefing that it had steady revenue growth of 38 percent year-over-year for the past five years.

“Zoho is the most badly kept secret out there. A lot of people have little idea of what we do and the span of what we do. They think of us more as a product they’ve heard about,” Vijay Sundaram, chief strategy officer at Zoho, told eWEEK at a briefing here during the company’s annual Zoholics developer event at its headquarters. “Even with 35 million users, I think of Zoho like an iceberg, people have only sampled what they can see above the water.”

That could be changing as Zoho ramps up its marketing efforts including a big TV campaign during this year’s NBA playoffs. But company officials are quick to note that it sees innovation and its unique approach to development as the real keys to its success.

“Our technology is accessible, scalable, programmable and extensible,” Zoho CEO Sridhar Vembu told eWEEK. “A lot of companies don’t go to the extent of creating their own programming language, but we want to. The technology you control is the one that you create.”

A good example is Backstage, an application for running events that includes everything from ticketing, to marketing to virtual viewing so you can join an event online at any time.

Zoho has been using Backstage for its own events and plans to release it soon for inclusion in the Zoho One suite. But even as it adds new apps, Zoho has no plans to change the price of the suite which remains $30 per user, per month or “One dollar a day per employee” as the company’s marketing states.

Enterprise customers are also squarely in Zoho’s sites. The Warehouse Group in New Zealand is currently Zoho’s biggest deployment with 15,000 employees using the suite, but it also has departmental and even larger deployments at many major enterprises. “It’s not scalability, we have that. The only thing stopping us is awareness,” Zoho’s longtime chief evangelist Raju Vegesna told eWEEK. “We have many deployments in the thousands and we have a high conversion rate. One in 10 who try us become paid customers.”

But even as it invests in marketing, Zoho also plans to expand in other areas by essentially hiding its identity. The company has started to work with partners in specific vertical segments, such as construction and manufacturing, and letting them resell customized versions of Zoho apps under their own brand at whatever price they want.

One company already doing this is Kava CRM, an Australian firm that sells its namesake sales application for insurance brokers that is based on Zoho’s own CRM application.

“We become like their engineering department,” said Vegesna. “We’re empowering the partner to leverage their vertical expertise.”

Artificial intelligence plays a big role in Zoho’s application efforts. In March Zoho introduced Zia Voice, a Siri-like digital assistant for Zoho CRM. Going forward, Vembu said Zoho will continue to invest in AI as a layer of software that enhances the functionality of its apps.

“A lot of companies mention AI, but they are resellers of someone else’s technology, like a cloud service,” said Vembu. At his Zoholics keynote he said the Zoho One suite can function like a virtual database where key information can be gleaned from across the various applications. For example, if you were to ask the Zia Assistant “What is our revenue per employee?” It would get the information from Zoho Payroll and other apps to provide an answer.

“A lot of companies can’t do what we do because they don’t have the range of applications or they were bolted on via an acquisition,” said Vembu.