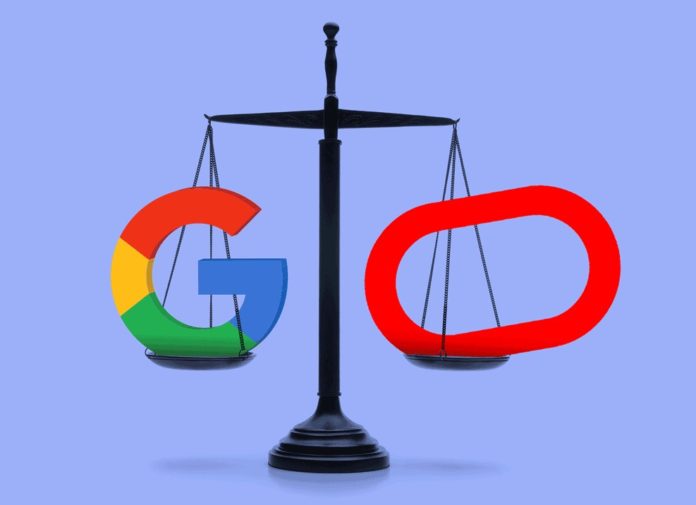 All around us, we are seeing a war of what was, versus what we are becoming. This battle isn’t new; every age has those that hang onto the past and attempt to block progress to the future. Slavery, women’s right to vote, minority voting, electric cars for gas cars, freedom of religion and even freedom of speech were hard-fought changes that passed over the objections of those afraid of change.

One of the most significant battles in technology was, and I guess still is for some, the fight for interoperability. Back before the turn of the century, most everyone was focused on proprietary products. Still, after the EU forced Microsoft to interoperate, most of the industry, with the noted exclusion of Apple and Oracle, shifted from that lock-in strategy to one of interoperability and were more successful as a result.

The legal battle between Google and Oracle is a showcase of that battle. Still, the U.S. Supreme Court–just like the EU –recognized that interoperability was a critical user benefit that assured innovation and lowered cost. As a result, the ruling mainly favoring Google is a good thing for the tech industry and users worldwide. Let me explain.

Lock-in is a strategy where the technology provider works to make it impossible to move off its platform. In effect, it turns customers into a monetary resource that can be reliably mined to assure profit and revenue growth, regardless of the quality of the product or the providing company’s responsiveness. With lock-in, a vendor focuses on sales, because retention is a given. Customer satisfaction only matters as it relates to acquiring new customers. You can use mechanisms like NDAs with growing penalties to keep those complaining and scaring away new customers to a minimum.

Your stuff only works with your stuff, so as your customers grow, they are forced to buy from you first, and they are forced to replace their non-integrated third-party offerings with your integrated competitive solutions once you have them. Because customers can’t move, this tactic can lead to abuse forcing you to overpay for services, even pay for fixing products that may have been faulty when you bought them. This kills customer choice.

Savvy buyers avoid this model like the plague, but those that use it believe strongly in it because it grants unusual and nearly unlimited control over customers. As IBM demonstrated in the 1990s when its customers rebelled, if the customers become aware they are being mined for money, they eventually will revolt. IBM almost went under when that revolution hit them. As a result, new management made it a policy never again to seek to lock in customers, shifting instead to an aggressive interoperability strategy.

Somewhat ironically, given Sun Microsystems was bought by Oracle in 2009, Sun had the European Commission bring action against Microsoft to force Microsoft to interoperate. Microsoft flipped going from heavy lock-in to leading in interoperability, and the resulting benefit to Microsoft’s brand and future opportunity was massively positive as a result. Customers favor vendors that are open and work with them to lead on interoperability.

This interoperability strategy is strategically better because it forces the vendor to focus on customer satisfaction and loyalty, not just revenue and profit. The result is that the customers want to remain customers and become more, rather than less, loyal over time.

That change would have not only cost Google a lot of money, money that Oracle was hoping to collect, but it would have badly harmed users of the products and prevented innovation using Java or any product using copyrighted APIs.

Wrapping up: The good guys won

I was at IBM when the wheels came off the cart due to their since-revoked lock-in policy. Customers should have the choice, and with this SCOTUS ruling, both the EU and the U.S. appear to be on the same page. Companies like Apple and Oracle are becoming ever rarer because customers like to go where they are treated well and don’t appreciate being locked in and mined for resources. Governments have never been fond of anyone else executing a tax-like strategy outside of themselves, and lock-in is effectively a tax you have no choice but to pay.

As a result, the Supreme Court decision better ensures competition and a focus by most vendors on customer satisfaction and loyalty, resulting in better customer experiences and lower-cost offerings and an overall more sustainable technology market.

In the end, we often lament that government doesn’t do its job; well, the Supreme Court did its job this week, and we are all better off for it.