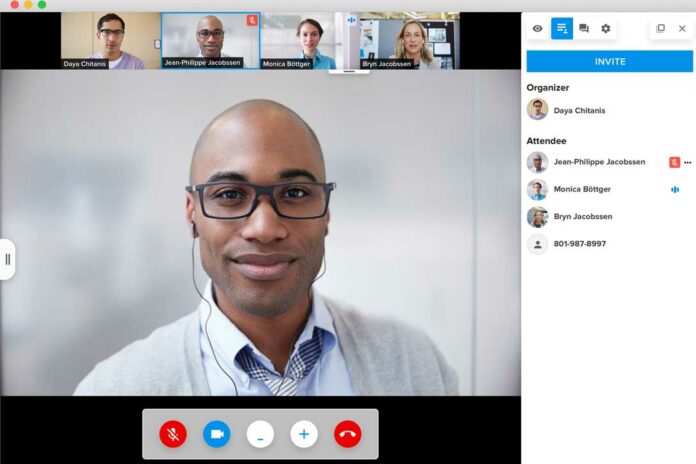 Moving aggressively in the unified communications and collaboration (UCC) space, LogMeIn has made GoTo the new brand for its UCC portfolio, which includes its popular GoToMeeting online meeting service. On March 13, it also introduced GoToConnect and a new conference room solution, GoToRoom.

“Traditionally the talk has been about individual products, an audio tool, a video tool and so on. The question companies are asking is, ‘How can I get a single user experience for anyone wherever they are and a single IT experience?’” Mark Strassman, senior vice president and general manager of UCC at LogMeIn, told eWEEK.

That’s the goal of bringing these different UCC applications under the GoTo brand—to offer a consistent experience for users and an easier set of tools for IT departments to manage.

A year ago, Boston-based LogMeIn, known for its remote access software, purchased Jive Communications and its cloud-based PBX offering for $342 million. That product is key to LogMeIn’s UCC push. GoToConnect pairs GoToMeeting with Jive to create an integrated product set for both mobile and desktop use. “We think it’s a unique bundle and something customers are actively shopping for—a unified experience with a modern, easy-to-use, big buttons interface,” said Strassman. “What other vendors are doing is bundling third-party apps.”

A cloud-based PBX delivers and stores voice communications and multimedia via the internet, replacing the traditional PBX hardware companies traditionally have had to maintain. Analyst Elka Popova is bullish on LogMeIn’s new offering.

“GoToConnect is an all-inclusive UCC offering for businesses looking for a great cloud PBX/phone system plus rich video conferencing and collaboration capabilities,” Popova, vice president of Connected Work Research at Frost & Sullivan, said in a statement. “One of GoToConnect’s biggest benefits is its highly competitive price, which allows businesses to boost user productivity with a complete UCC system while keeping spending under control.”

Strassman said GoToRoom is designed as a better alternative to do-it-yourself (DIY) conference room setups where companies connect products from different vendors or hire a system integrator to purchase and install a solution.

“For a smaller business that doesn’t want to deal with updates and managing the products over time, GoToRoom is a lot easier. You just plug it in. And the cost is almost half of DIY, and the administration console is easy to manage with its touch screen,” he said.