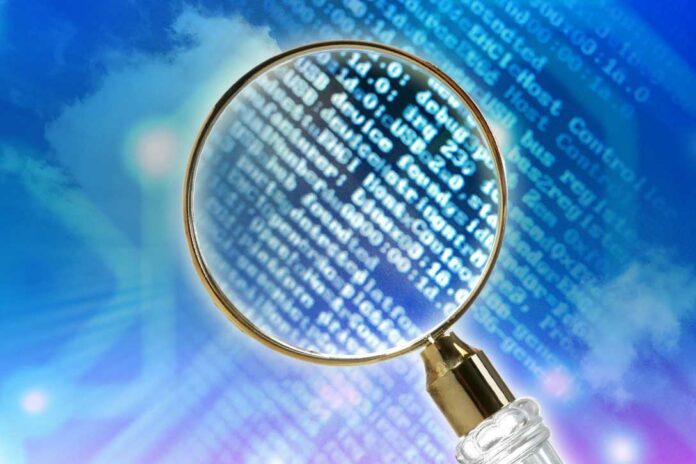 The updates include new reporting functionality, including the ability to hide or show pages within a Power BI report. This option comes in handy while sharing a report that is still in progress or preventing users from directly accessing a page unless they find it using the navigational structure set by the author, stated Microsoft Power BI program manager Amanda Cofsky in a blog post.

Report authors seeking a little more control over how their bar charts are displayed can now set the inner padding between columns to half of their width. Setting the control to zero creates a histogram effect that gives the appearance of bars pressing against each other.

Users also gain another control that can be used to fine-tune the look and feel of their charts.

Previously, the only way to preserve axis labels that get cut off by the software was to increase the overall size of a chart. Now, with the new maximize size control in the axis-formatting pane, users can increase the percentage of the chart devoted to axis labels, giving them a more polished appearance.

The January update also brings a handy new way of using Q&A, a feature that allows users to ask questions pertaining to the underlying data in a Power BI dashboard. Q&A, which was added to the software in December 2017, uses artificial intelligence to generate charts and other visualizations based on natural language questions.

The latest version of Power BI Desktop now supports top-n type questions like “What are my top 3 products by sales,” said Cofsky. The same feature can be sued to uncover insights about items that inhabit the bottom of the rankings, she added.

A number of new custom visuals are available, including a new PowerApps visual that allows users to trigger actions or workflows directly from a report.

PowerApps enables users to build mobile and PowerApps that are compatible with Office 365- and Dynamics 365 without code. The new integration allows users to take action while they are reviewing a report, such as creating a work order for a malfunctioning device that sends its status to Power BI.

On the developer front, Microsoft has provided more details on how charts and other visualizations can be displayed in third-party applications. Among the updates are custom layout capabilities, explained Microsoft Power BI program manager Nimrod Shalit, in a blog post. Also new are JavaScript calls that allow for “phased loading” of embedded Power BI content, giving developers more control over how their applications are rendered.