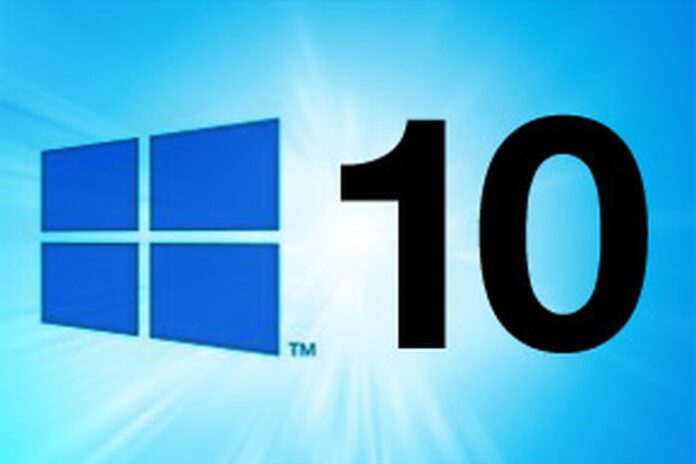 Microsoft is again releasing its latest Windows 10 updates for October 2018 after “pausing” the release last week after some users reported they had experienced missing files after the updates were installed on their machines.

The original Windows 10 update, version 1809, quickly generated “isolated” reports of problems from some users, wrote John Cable, director of program management for Windows service and delivery, in an Oct. 9 post on the Microsoft Windows Blogs. The original updates were only available to users who manually clicked on the “check for updates” button in Windows settings, he added. The update was paused after two days and only affected one one-hundredth of one percent of version 1809 installs, according to Cable.

“Given the serious nature of any data loss, we took the added precaution of pulling all 1809 media across all channels, including Windows Server 2019 and IoT equivalents,” wrote Cable. The company also apologized for the problems caused by the update and pledged to help users fix any file losses they might have incurred.

After pausing the update, Microsoft technicians jumped in to make repairs and find the source of the problem, he wrote.

“We have fully investigated all reports of data loss, identified and fixed all known issues in the update, and conducted internal validation,” wrote Cable. “Also, Microsoft Support and our retail stores customer service personnel are available at no charge to help customers.”

Microsoft is again now making the update available for installation, starting only with Windows Insider community users so the company can monitor and assess that corrections are complete to the code, wrote Cable. “We will carefully study the results, feedback, and diagnostic data from our Insiders before taking additional steps towards re-releasing more broadly,” he added.

The missing files issue appears to have been caused on systems where a Known Folder Redirection (KFR) had been previously enabled, but files remained in the original “old” folder location rather than being moved to the new, redirected location, explained Cable. “KFR is the process of redirecting the known folders of Windows including Desktop, Documents, Pictures, Screenshots, Videos, Camera Roll, etc. from the default folder location, c:usersusername<folder name>, to a new folder location.”

Some Windows 10 users had reported during the earlier Windows 10 April 2018 Update that they found an extra, empty copy of Known Folders on their device, which in the October update was to be removed using corrective code. “That change, combined with another change to the update construction sequence, resulted in the deletion of the original ‘old’ folder locations and their content, leaving only the new ‘active’ folder intact,” wrote Cable. That’s where the missing files issues for some users came in.

Customers who may have been impacted by the problems can contact Microsoft Support for help in trying to recover data that was lost during the earlier update, wrote Cable.

“Microsoft retail stores support services also offer this same level of support in-store,” he wrote. “While we cannot guarantee the outcome of any file recovery work, if you have manually checked for updates and believe you have an issue with missing files, please minimize your use of the affected device and contact us directly at +1-800-MICROSOFT or find a local number in your area.”

Users can also refer to the Windows 10 update history page for more information.

“We will continue to closely monitor the update and all related feedback and diagnostic data from our Windows Insider community with the utmost vigilance,” he wrote. “Once we have confirmation that there is no further impact we will move towards an official re-release of the Windows 10 October 2018 Update.”

To help better detect similar issues in the future, Microsoft has also enabled a new feature in the Windows Insider Feedback Hub which allows users to provide an indication of impact and severity when filing User Initiated Feedback reports. The new feature is aimed at helping Microsoft better monitor the issues that cause the most serious impacts on users, wrote Cable.

“We apologize for any impact these issues may have had on any of our customers,” wrote Cable. “We are committed to learning from this experience and improving our processes and notification systems to help ensure our customers have a positive experience with our update process.”