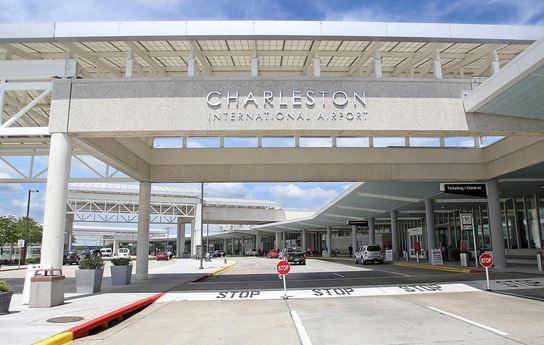 Name the problem to be solved: Charleston (S.C.) International Airport recently marked the completion of an ambitious upgrade project: the Terminal Redevelopment and Improvement Program. This $200-million initiative was designed to modernize and expand the facility to meet increased passenger demand, which had jumped nearly 70 percent since 2010. The project included a focus on an enhancement of the airport’s data center, security, surveillance and access control systems. In addition, it incorporated a transition away from a standalone server environment to a hyperconverged infrastructure (HCI) approach. CHS needed to bring IT in house due to compliance and regulation requirements.

Describe the strategy that went into finding the solution: CHS was previously using Pivot3 storage for video surveillance systems. Because of its new upgrade project, Ira Campbell, director of IT and security, and his team decided it was imperative to establish a standardized infrastructure and began the search for hyperconverged infrastructure solutions. Campbell evaluated Dell EMC and HPE, ultimately choosing Pivot3 for its ability to consolidate mixed workloads onto one infrastructure and provide the necessary scalability. Other key components that ultimately factored into Campbell’s decision include cost, fault tolerance, high availability and the virtualized environment Pivot3 could provide.

Describe how the deployment went, how long it took, and if it came off as planned: CHS installed 13 HCI appliances running VMware virtual machines during the first phase of deployment. All of the airport’s security systems such as access control, video surveillance and flight information display server infrastructure were rolled out onto the Pivot3 solution.

Due to the success CHS has seen with the first deployment, the airport plans to implement Phase 2 by moving all its critical IT functions to the Pivot3 platform.

Describe the result, new efficiencies gained, and what was learned from the project: Results include:

CHS plans to increase its surveillance cameras to 500 within the next two years. With the Pivot3 HCI platform, Charleston airport can scale while continuing to protect its security and video data.

Describe ROI, carbon footprint savings, and staff time savings, if any: With the help of Pivot3, CHS was able to seamlessly expand its capacity to 250TB of storage. Long term, if multiple hardware failures occur, servers will remain online and previously recorded data will be protected and accessible. CHS’ overall total cost of operations is being reduced through the consolidation of servers, storage and client workstations into one enterprise-class solution that is easily managed from a single user interface without the need for specialized IT skills.