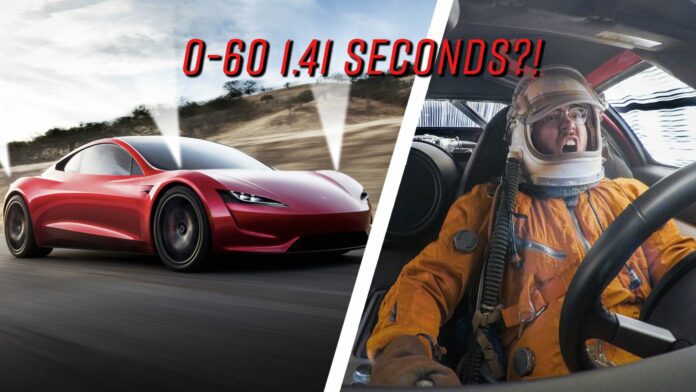 I’m a bit of a tech geek, and that means I live for new technology, and it also means my office looks a lot like what will happen when digital assistants learn to procreate.

With CES happening this week, I’m getting excited about new technology and the wonderous things I’ll get to play with this year. 2019 will be a huge year for technology change, and there are some products that both have been announced and that I expect will be announced that I’m looking forward to this year that really stand out in my mind. Let’s go through them.

Microsoft has two big disruptive hardware efforts: its Surface Laptop line and the Always Connected PC initiative. To date, the two concepts don’t even seem to recognize the other exists, but this year I’m expecting an Always Connected addition to the Surface line that will anticipate the adoption of the Microsoft Virtual Desktop. This will be Microsoft’s idea of what the perfect device is to run this new cloud-based Microsoft service. I expect it to be based on the latest Qualcomm technology using 5G for data and set the bar for both weight and bandwidth for the industry. While this won’t be the only laptop tuned for cloud use this year (the Google Chromebooks come to mind), it will be the first that was considered as part of a true end-to-end cloud-based 5G solution.

One of the best and most innovative laptops last year was the HP Spectre Folio. Its one major shortcoming was that it came in one of two colors: burgundy or brown. Both are colors I wouldn’t be caught dead wearing, and this leather-clad product is as much a clothing accessory as it is laptop. I’m expecting HP to realize that black is the better color for this product for a lot of folks and to address this shortcoming with a new option. With the right color, this connected fashion-forward PC could become my favorite.

5G is coming this year, and nothing you have today will make good use of it. Until 5G hardware rolls out, the best interim step will be a 5G mobile hotspot. Given these networks will initially be underutilized due to a lack of hardware, the initial performance, if you can connect, should be blisteringly fast. This is likely the best and fastest way to get on the 5G bandwagon, and given the massive improvements in latency, 5G promises this could be the biggest bang for the performance buck you’ll likely be able to buy this year.

This product has been rumored for years, and it always seemed like a bridge too far. Granted with an estimated price of around $2,000 and some very likely initial new technology teething issues, this won’t be for the faint of heart or anyone who can even spell “budget.” But the idea of a smartphone that will magically morph into a tablet is ground-breaking if the display will hold up—and, more importantly, if the software will support the transition. This could literally give you the best of both tablet and smartphone worlds and bring about one of the biggest hardware changes—once the technology matures and gets more affordable—in smartphone history.

The Microsoft HoloLens was one of the few products that came to market properly this decade. The company focused on the experience rather than the price and created an amazingly useful device for industry. But technology has advanced significantly since this product launched, and a refresh is rumored to be due this year. I’m expecting larger displays, less weight, more creative (likely remote) belt-mounted power and better occlusion for what should be the AR (augmented reality) device to beat in the professional segment.

I still want to play the game where aliens break through the wall of your living room—and you blast them real time from your couch.

Wrapping Up:  One More Thing

A couple of laptops, a wireless access point, a smartphone and AR glasses that are vastly improved—what more could you or I want?  Well, one thing comes to mind, and that is an electric sports car with rocket boosters.

You read that correctly. While we won’t be able to buy it this year, I expect we’ll see a lot more of Elon Musk’s new Tesla electric roadster, which is supposed to have more than 600 miles of electric range, a zero-to-60-mph time potentially below 2 seconds (!) and frickin’ rocket boosters (it is supposed to get a SpaceX option).

Of course, I’m expecting the result to be rich guys like Larry Ellison parked in some wall because we old guys don’t really have the reaction time for a 1-second zero-to-60 car, let alone rocket boosters. But affording a $200,000 car is typically more of an option for older guys; imagine the stories resulting about those drives and about some of them lending this car to their grandkids! I won’t buy one myself—a man’s got to know his limitations—but I plan to live vicariously through the crazy old rich guys who do.

Here is hoping you have as much fun with 2019 as I plan to have!