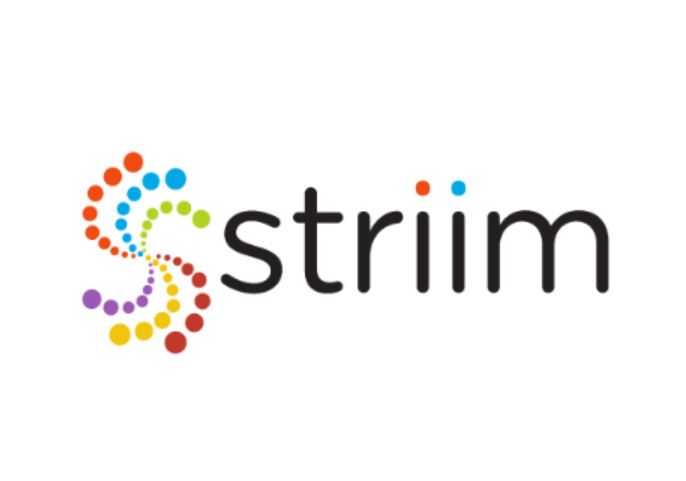 Get ready for a new category called stream analytics, which is based on real-time streaming integration.

Startup WebAction, which is betting on this taking place, revealed on Sept. 14 that it has landed $20 million in Series B funding led by Intel Capital.

The Palo Alto, Calif.-based company raised $12 million in its initial funding back in 2012 when it launched. The new round includes additional investment from existing investors Summit Partners, Panorama Point Partners, Frank Caufield and Regis McKenna, as well as a new strategic investor.

WebAction was founded in 2012 with the idea that the fundamental problem in delivering streaming analytics is that it requires streaming data integration, which nobody has attempted thus far.

WebAction will use the $20 million investment to expand the technical depth and market reach of the Striim platform, accelerate sales, and build channels to help meet rapidly increasing demand, the company said.

“As real-time requirements for Big Data applications have increased, so have the complexities associated with managing diverse data sources,” said Arvind Sodhani, executive vice president of Intel and president of Intel Capital. “Not only has WebAction solved the challenge of real-time data integration, they’ve coupled it with an easy-to-use streaming intelligence solution in a single platform. The combination has the potential to be truly disruptive.”