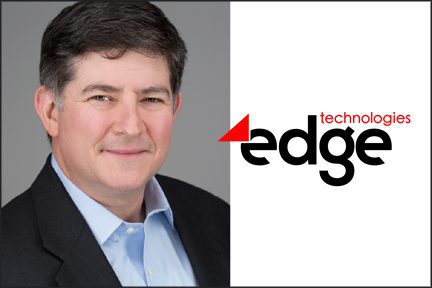 I’m a lucky guy. I’ve survived an ordeal that has killed tens of thousands of others, and I’ve learned a few things about myself along the way … things I think will make me both a better CEO as well as a better person.

It started on St. Patrick’s Day, March 17. I had recently traveled to San Francisco and Washington, but on this day, I felt ill with a fever, cough and shallow breathing. And while I wasn’t sure of what was wrong, I’d seen all the stories about the novel coronavirus and decided to take no chances. I immediately self-isolated at my home in South Carolina, even though there appeared to be a multitude of misinformation at the time. I moved quickly, but still had my doubts that I would test positive. I was wrong.

I was tested four days later by my primary care provider. Six days after that, I got the official word: Yes, I’d tested positive for the COVID-19 virus. Nobody else in my family showed symptoms, but we couldn’t be sure: No one had been tested because the tests weren’t available. My primary concern was the safety of my family and making sure that no one else had gotten sick from me. Thankfully, that was the case.

But as the CEO of my company, Edge Technologies, I also had my concerns about the company; if I was not able to help direct the company, who would? Given that I was sleeping more than 12 hours a night, from 6 p.m. to 8 a.m. as my body tried to fight off the virus, that wasn’t an idle concern. That was especially true as many of our existing clients came at us, all asking for an increase in our ability to serve their needs, as their own workers (and millions of others around the world) began working from home.

Thankfully, I’ve recovered and am back to work. But I was struck along the way with several points that I learned, or re-learned, as a CEO:

I also learned a few things about myself, things that I never would have taken the time to consider before this enforced timeout:

As I said at the beginning of this article, I’ve been through an ordeal. I know it’s nowhere as serious as many of the others who’ve been infected, or who have paid the ultimate price. I hurt for them and for their families. I know I’ve been fortunate to have recovered as easily and as quickly as I did, and I’m determined to use the lessons I had the time to think about and learn during that time to move forward and be a better CEO. And a better person.

Jim Barrett is Chief Executive Officer at Edge Technologies based in Northern Virginia.